A little over two hours from New York City lies a magical place. A place that is filled with magnificent history and holds true and dear to music lovers that were lucky enough to witness the legendary acts that performed many years ago. Although our parents and grandparents who were in attendance at Bethel Woods nearly 40 years ago might not understand the culture or share the same enthusiasm for what is taking place on these grounds over Memorial Day Weekend, the magic and awe is still present.

On May 22nd, 2015, ID&T and SFX Entertainment will present their 2nd installment of Mysteryland USA, a festival that dates back to 1993 in the city of Leylstad making it the longest-running dance festival on earth. Starting out with only four artists such as Buzz Fuzz, Dano, Gizmo, and The Prophet; Mysteryland USA presented close to 100 artists across 6 stages and a boat last year featuring everything from Hardstyle to Deep House and including a bus hosted by the emmaculate promoters BangOn! NYC who are infamous for doing circus type events.

This year Mysteryland will make its return to Bethel Woods and will start off with Camping Circus on Friday featuring none other than A-Trak, GTA, and Tropkillaz taking to the decks from 2pm until sunset while you are setting up your tents. If you are actually able to get your stakes in the ground and your tent pitched amongst all the chaos, you’ll be able to officially get the party started with the legendary Richie Hawtin. If Richie doesn’t satisfy you, then Maceo Plex and Josh Wink definitely will.

In case you aren’t in the mood for any of those artists on Friday, then you can always head over to the new “anything goes” outdoor camping stage entitled The Pineapple Paradise hosted by Brunch Bounce to witness Adamboy, ARQ, DJ Schoolboy, EauxZown, Fight Clvb, Irv!, Klep One, Mixa, Nadus, and Swizzymack playing from 2pm to 2am. The BangOn! NYC bus will also make an appearance with three art cars featuring BangOn! NYC founders, The Golden Pony along with Dirty Looks, Real Eyes, and Tribe DJ’s. BangOn! NYC will also host a silent disco on Saturday and Sunday nights as well.

After you get a good night’s sleep on your air mattress or you might just be really cool or extra special and have an actual bed…you can wake up after six hours of sleep at 8am and do some Yoga! Then you can head over to check out The Breakfast Club playing live performances of 90’s hits hosted by Saved By The 90’s. I don’t think Slater or Zach will be there but there will be mimosas, bacon, egg and cheese sandwiches, and plenty more deliciousness. In case the music, the good vibes, and all the creativity isn’t enough to entertain and satisfy you…then you can embellish the inner kid in you with classic old school games such as Jenga, Connect Four, Soccer, Dodge Ball, and a 20-foot inflatable slide. Since we are adults and this is a 21 and over event, the Jenga and Connect Four will be massive, soccer will be in some type of bubble suit, and the dodge ball will be in a bouncey house.

There is also more music involved. The line-up is very eclectic this year with a live set by Empire of the Sun, Porter Robinson, and Bob Moses on the main stage on Saturday as well as sets by Claptone and Kygo. On Sunday Diplo and Dillon Francis will headline the main stage along with Netsky and many others. Saturday will also see stages being presented by Matthew Dear, Verboten, and Zeitgeist as well as The Q-Dance stage and The Boat. Sunday will see stages being presented by Adam Beyer’s Drumcode, Verboten showcasing Flying Circus, Webster Hall’s Girls & Boys, Zeitgeist’s The French Express, as well as Bro Safari’s Animal House on the boat.

There will also be organic and gourmet food vendors, lockers, and phone charging stations. Digital cameras are allowed as well as camelbacks, flags, tarps and blankets, and small backpacks. You have the ability to setup your own tent or have a pre-party tent setup for you and a friend or lover that includes an air mattress and 2 sleeping bags and you can even take the tent home with you. If you want to camp in luxury, you can get a full furnished luxury bohemian tent equipped with real beds, personal USB charging outlets and access to VIP lockers, restrooms, and showers.

Unfortunately you can’t bring your own keg, lasers or fireworks, or make bonfires. There are also no grills, pets, or spray paint allowed and if you want to have a romantic picnic with candlelight then unfortunately that isn’t allowed either. Hopefully that doesn’t put you in a bad mood because you can still pull out a lawn chair and sit in front of your cooler on the campgrounds just don’t start handing out promo material. 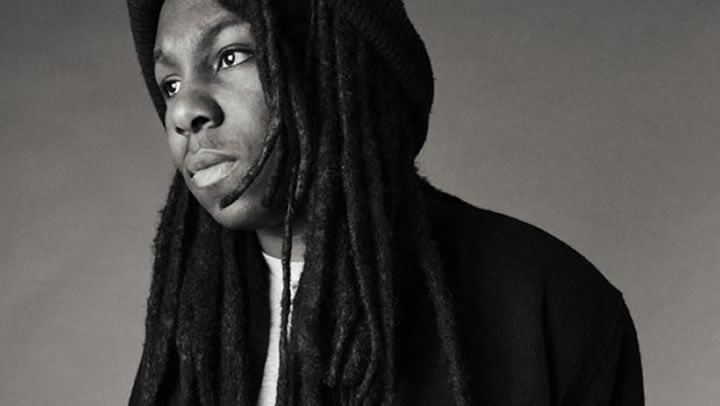