The Kraken has arisen and the Killekill camp announce the 2015 edition of Krake Festival, set in the ever fitting techno capital, Berlin. The first round of the line-up has been announced and it’s already looking like a big one. This year, the festival will be taking place from August 3rd until August 8th, spread across the desirable venues of Berlin:  Urban Spree, Suicide Circus and the Berghain Kantine to name but a few.

The line-up will include:

The spirit of the festival is to not be bound by the unofficial limits that have been set in the electronic music scene and artists are allowed to really experiment and exhibit what they have been practising behind closed doors, and an emphasis has been placed on the live aspect to manifest at the artists’ whim.

The 5 day long event begins its movement with an arty night on the Monday, classic party time at the Berghain Kantine on Wednesday, modern Techno will be on offer on the Friday at Suicide Circus and the finale will be held in a combination of Urban Spree and Suicide Circus’ space; for a real festival experience with 6 floors full of art and music.

As a perk to ticket buyers, a KRAKE compilation will be available for free download when tickets are purchased from the Killekill webshop whilst we have our very own podcast from the festivals Kamikaze Space Programme which you can check out below. Buy your tickets here: www.killekill.com/shop/c-79-tickets 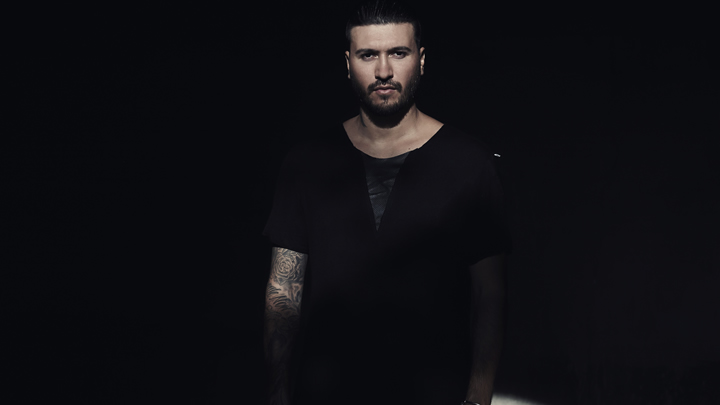