One of the planet’s biggest selling dance acts, Groove Armada, are set to make their Griffin Stage DJ debut at Corona SunSets festival. Groove Armada are joined by new kids on the block and tastemakers of modern clubland, Eton Messy, are also joining the bill along with Bestival boss Mr. Rob da Bank, Berlin’s Claptone (check out his mix of the day here) and Janis Jakobsons AKA Uppfade.

Over on the Crown Stage which is hosted by a combination of Bristol’s finest party starters, Motion, Team Love and The Blast bringing together some of their favourite acts to the stage to party into the night, including the mighty Crazy P (check out their mix of the day), Greg Wilson, carnival king Toddla T feat. MC DRS and a very special live performance from Jus Now.

Festivalgoers attending SunSets will also have the opportunity to visit a festival marketplace offering local crafts and clothing, experience relaxing activities, including therapeutic massages, and encounter creative characters such as Corona Goddesses and Nymphs who embody the spirit of SunSets.

Groove Armada said “If you like a GA sunset with a twist of lime, Weston super-Mare is the spot. Join us beachside, July 11th”

Tickets are now available at www.ticketline.co.uk/corona-sunsets. A limited number of tickets are available at the Tier 1 price of £20 + booking fee. 18+ only. 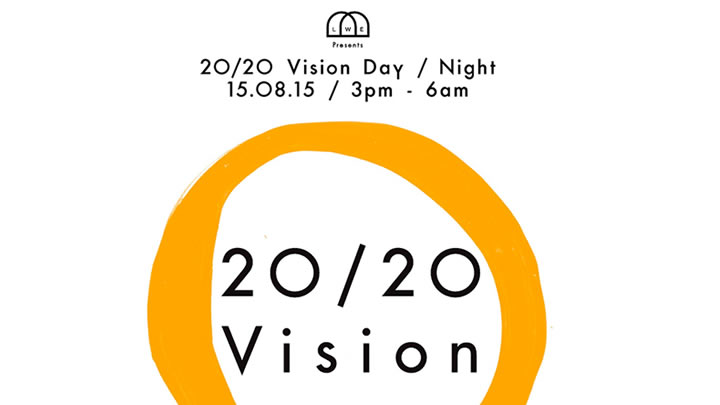