One of the Pacific Northwest’s most acclaimed electronic music events, Decibel Festival will not be taking place this year. Decibel Festival’s founder and curator Sean Patrick Horton released an official statement on behalf of the festival, which will undergo internal restructuring with new leadership.

“Some of you know, last fall I made the difficult decision to leave the Pacific Northwest after 20 years. Since my departure, I’ve found a welcoming home in Los Angeles and a career working for one of our oldest festival partners, Red Bull. Considering the new career path and distance from Seattle, it is with a heavy heart that I am announcing that after 11 straight annual editions, Decibel will be taking an extended break.”

In September 2015, the last edition of Decibel Festival saw great success with an influx of diverse international acts like Bonobo, Alan Fitzpatrick, Thievery Corporation, DJ Tennis, Julio Bashmore, The Black Madonna, and more to the heart of the city. Aside from a meticulously curated music program, Decibel brings a unique variety of digital arts, live performance, and new media to a more than proper environment and community, serving as a beacon for the flourishing electronic scene and increasing interests in bringing renowned techno acts and connoisseurs alike to the West Coast.

While Sean Horton is leaving Seattle for his new home in Los Angeles, the legacy of Decibel and its impact on the Pacific Northwest electronic music scene will continue on with the inaugural Chance Of Rain Festival taking place from September 28 to October 2, 2016. This highly anticipated music and arts festival will be put together by the Decibel team and will take place in the urban setting of Seattle. Details of the festival’s lineup and program are in the works, and Horton offers a glimpse with the newly launched Chance Of Rain Festival site. 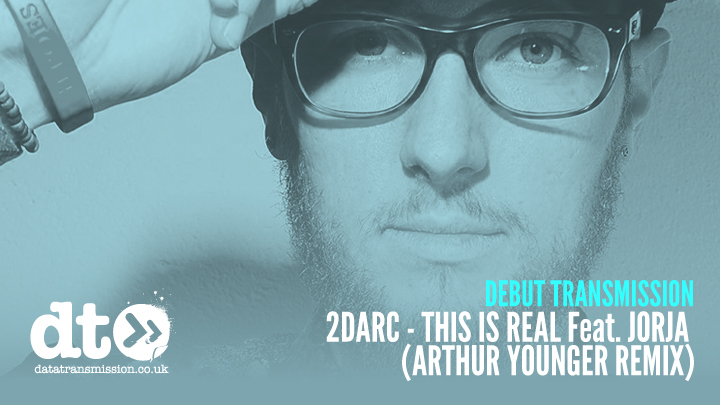