First ever Music On Festival set to take place in Amsterdam

On May 6th 2017, Marco Carola’s Amnesia, Ibiza night Music On will step out of the club and on to the grassy meadows of Meerpark in Amsterdam, for their first ever festival.

Music On-creator and artist Marco Carola will headline the Festival alongside none other than Loco Dice, The Martinez Brothers, Apollonia, Stacey Pullen, LEON and Neverdogs along with the Dutch talents Benny Rodrigues and Joey Daniel.

Ever since Music On launched its first show, back in 2012, the club night has taken Ibiza by storm. In no-time it grew to be the most popular party on the entire island. Over the past few years Marco Carola and Music On started building on a legacy that few can measure up to in the electronic music scene. 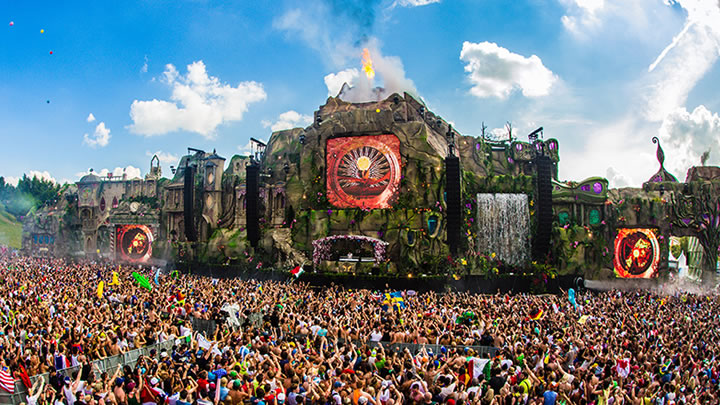