Now in it’s 11th year, Field Day has consistently proved itself to be one of the leading festivals the UK has to offer and Flying Lotus needs little introduction. Whilst his own unrivalled cosmic creations cement his place as one of the world’s leading producers, the Brainfeeder label boss has also released the likes of celebrated artists Thundercat, Kamasi Washington and DJ Paypal in the past year alone. Meanwhile an exclusive London appearance from Berlin’s Moderat plus electronic mainstay Nicolas Jaar’s only live UK performance of the year and Nina Kraviz, make this a very tasty line-up announcement!

The announcement follows the incredible news that Aphex Twin will be headlining Field Day’s brand new second indoor main stage arena “The Barn” on Saturday night for a UK festival exclusive, playing an exclusive two hour set in a gigantic hanger-like construction with a state of the art high-powered sound system and one of the most technologically advanced lighting rigs around. Big enough to rival the main stage, “The Barn” will be an unmissable spectacle.

To buy tickets for this event please visit the events page: Field Day 2017 tickets from Skiddle. 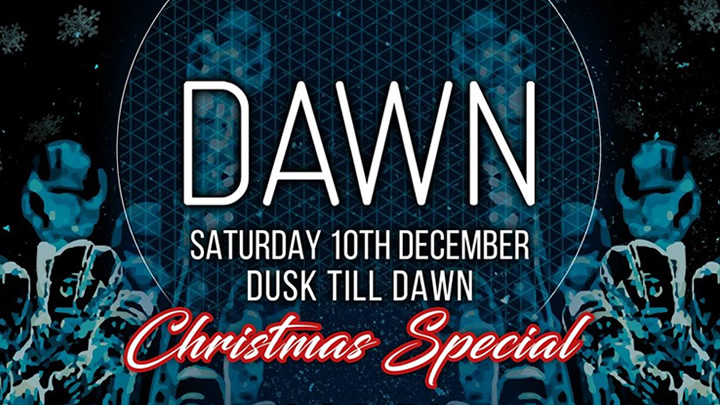