Exit Festival have added some more heavy hitters today to the line-up, taking place over the 7th-10th July they have drafted in house music  royalty and one of the leaders of today’s electronic scene, Solomun, as he returns to Exit Dance Arena on Thursday, 7 July.

The Dance Arena on Saturday night has been one of Exit Festival’s monumental moments for a long time now, a time when a full-blown swarm of cheerful visitors goes home after the Sun had long ago reached an impressive altitude. This year too, the biggest dancefloor in this corner of the world welcomes some of the hottest electronic acts. German superstar Robin Schulz brings some of the biggest hits of the decade which earned him high ranking chart placement and performances at clubs all around the world.  Protocol recording label owner, Nicky Romero, is joined by Sam Feldt, and yesterdays premiere artist Feder completes the list of deep house giants for Saturday’s Dance Arena lineup.

No Sleep Novi Sad, the second biggest electronic music stage of Exit Festival will be presenting its new program concept with some of the biggest world clubs and labels next summer during four festival nights behind the famous tunnel leading away from Dance Arena. The first to confirm their presence at Exit Festival is the Parisian club Concrete, who will host their non-stop party on Saturday, 9 July. The show will be headlined by techno wunderkind, the star of a new generation Tommy Four Seven, Antigone and Francois X, as well as one of the rising stars Shlømo who will bring his intense live performance to the No Sleep Stage! 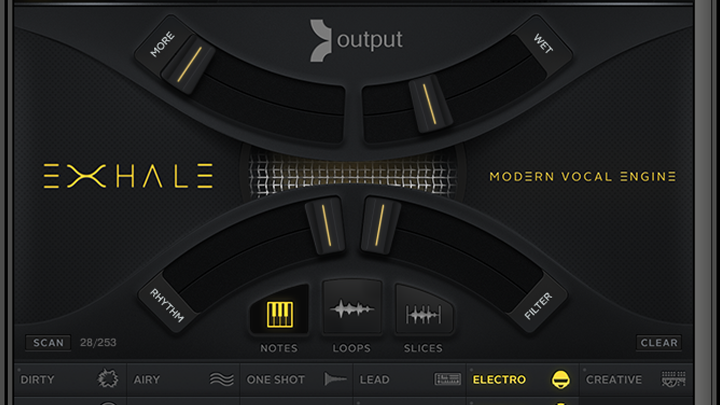