Euphoria Festival Returns to Austin for its 5th year

With festivals such as SXSW and Austin City Limits and venues such as Kingdom Nightclub and Plush bringing a medley of electronic artists as well as acts from a multitude of genres, Austin Texas’ music scene is live and well. Austin may not have near the population of cities such as New York, Los Angeles, or Chicago, but Austin can serve as a major incubator that both nourishes and cultivates rising musicians even more so than some of it’s major metropolitan counterparts.

This year will play host to a heap of festivals all over the United States and the world. With Austin’s SXSW and Miami’s MMW taking place this month as well as Ultra Music Festival, the festival season is in full swing with new festivals and line-ups being announced each and every week. It becomes quite a difficult task to pick and choose where to go, who to see, and what to participate in. We prefer some of the smaller and intimate festivals with forward-thinking eclectic line-ups that feature both headlining artists as well as local flair.

Euphoria Festival will return for its 5th rendition having brought artists in the past such as Roger Shah, Pretty Lights, Big Gigantic, Gareth Emery, Bonobo, Zeds Dead, Felix Cartal, Tommy Trash, and many more. The three day camping festival will take place at Carson Creek Ranch for the 3rd year and open up a day early for with a new moon pre-party featuring local live act, Blunt Force as well as Bass Physics and The Polish Ambassador. The festival gates will then officially open on Friday, April 8th and feature headliners such as Dillon Francis, SNBRN, Tycho, Goldfish, and Sound Tribe Sector Nine.

On Saturday, April 9th artists such as Bassnectar, Eric Prydz, Griz, Shiba San, and Autograf will perform and on Sunday artists such as Above & Beyond, Cherub, Klingande, and The Motet will take to the stage. A silent disco will also be present at the festival for the first time and presented by San Francisco’s HUSHConcerts will also present a silent disco and locals Sukha Yoga will provide classes to campers with magnificent views of the Colorado River. There will even be off-kilter movies from Alamo Drafthouse to entertain revelers when they need to take a break from the din.

The three-day festival has also partnered up with Mike’s Hard Lemonade for a 21 flavor tasting station and healthcare provider Orig3n to allow those attending the festival to donate blood or to contribute to genetic research. Euphoria has also teamed up with Keep Austin Beautiful to allow patrons to give back to the community and keep the festival grounds and Austin clean leaving no trace. This enables festival goers, partiers, and festival organizers to contribute further not only economically but also towards the well-being of the surrounding localities and the enviroment.

GA camping Tickets are now sold out but there are still a limited amount of camping passes available with tent rentals and RVs as well as 3 day GA and single day GA and VIP tickets available Here. 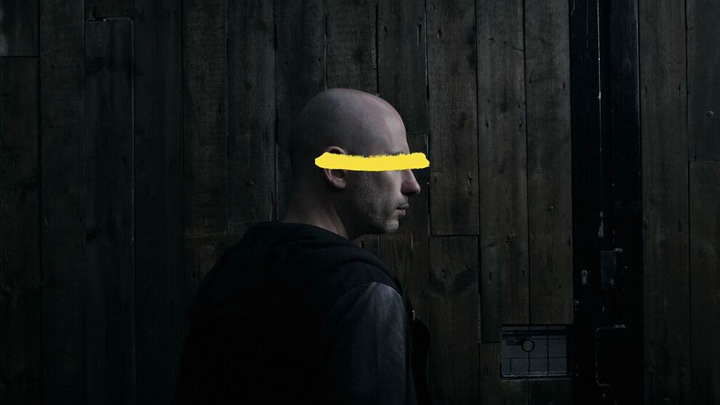