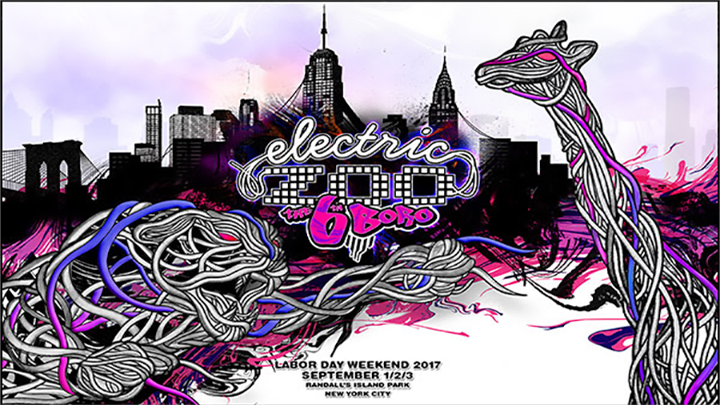 “Imagine New York City, if it was built to the beat of dance music. Imagine if the mayor was a DJ, the mailman delivered records to your doorstep, and there was a DJ booth in every metro carriage. Everywhere you went was a party with smiling faces, dancing bodies, and euphoric rhythms. For one weekend this Labor Day, that place will exist. Welcome to The 6th Boro…” 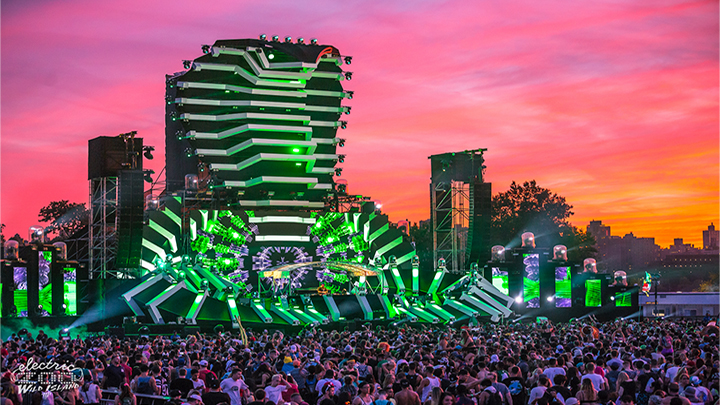 Phase 1 proved pretty massive with headliners DJ Snake on Friday, September 1, Above & Beyond on Saturday, September 2, and a back-to-back set from deadmau5 & Eric Prydz on Sunday, September 3, but Phase 2 has impressed us even more. Electric Zoo welcomes more than 40 new acts which include the legend himself, Armin Van Buuren, plus fan favorites Galantis and Zedd.

The 6th Boro’s lineup shows a lot of range with a little something for everyone: The Black Madonna for the groovy kids, Dirtybird boss Claude VonStroke for the bass lovers, the mysterious Malaa for the kids in costume, must see up-and-comer K?d, plus a very special appearance by Resident Advisor’s Top 100 DJ Poll winner of 2015 and 2016, Dixon.

Along with the Phase 2 lineup comes the announcement of two new stages:  Swedish duo Dada Life bring their “no rules but the rules of Dada” trademark to host ‘The Dada Land Compound’ stage, and the genre-bending JAUZ hosts ‘Off The Deep-End’ stage. 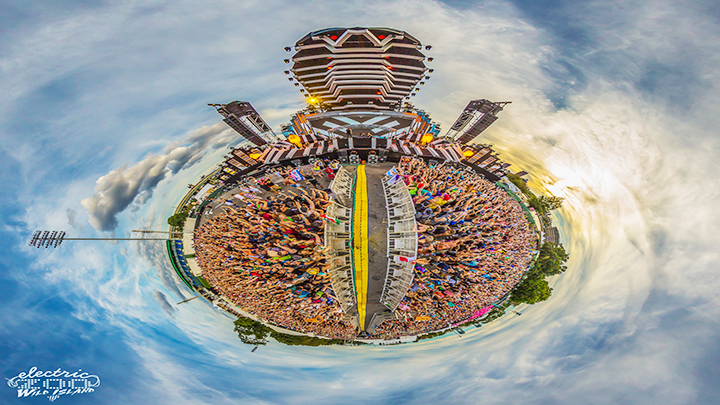 ELECTRIC ZOO: THE 6th BORO pays homage to hometown pride by presenting a surreal landscape of New York City that you could never possibly imagine. Get ready for a brand new setup, new stage designs, interactive performers, wild art installations, and cutting-edge DJ’s from around the globe.

Spotify has launched a special playlist dedicated to ELECTRIC ZOO: THE 6th BORO 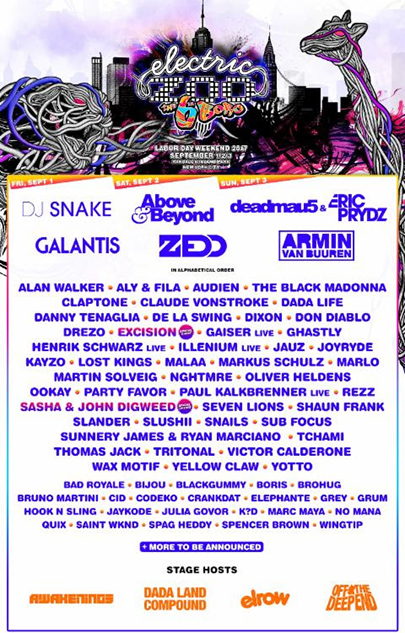 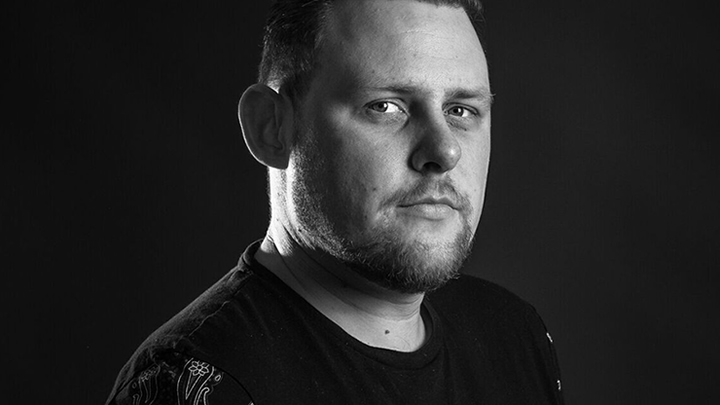