As we previously mentioned EDC UK returns to Milton Keynes Bowl on 9 July 2016 and they have today announced their first acts!

Avicii will make his highly anticipated return to the UK for his first show since the release of ‘Stories’, which hit No. 1 on Billboard’s Dance and Electronic Albums chart in October 2015. He lands on the  kineticFIELD stage at EDC UK next year. Joining him is the massive Swedish duo, Axwell ^ Ingrosso. The duo’s performance will mark their first at EDC UK and a return to the MK Bowl after headlining it as Swedish House Mafia 4 years ago.

After an amazing version three this summer which featured the likes of Tiesto, Marco Carola, Sigma, Pendulum, Sub Focus, Art Department, Jamie Jones and more, we are super excited for the upcoming fourth year. EDC UK has firmly positioned itself as one of the biggest dance music festivals to take place in 2016. Insomniac’s innovative art installations, signature mind-blowing stage designs, exhilarating carnival rides, costumed performers, and dozens of massive artists will all head back to Milton Keynes bowl, making EDC UK 2016 an unmissable event.

Stay tuned in the coming months for the full list of artists set to perform next year.

You can grab tickets here 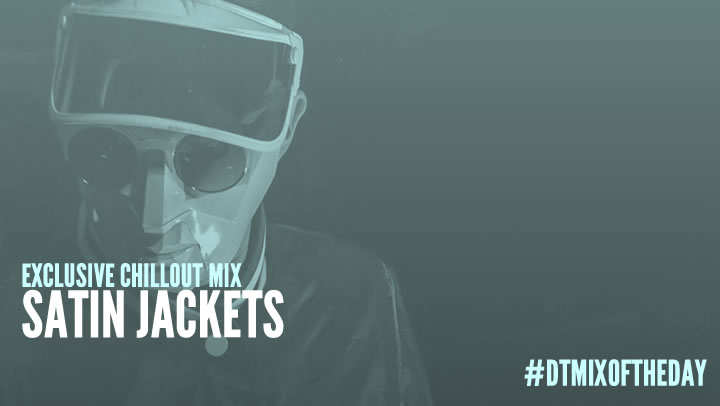