Eastern Electrics Festival reveals first acts confirmed for 2015!
Bringing over 50 DJs and live acts across 8 stages to the majestic grounds of Hatfield House on Saturday 1st August plus all the usual glittery high jinks.  They have just announced the first phase of headliners for 2015 including DJ EZ, Floorplan, Guti (live), Jamie Jones, Lil’ Louis, Richy Ahmed, Skream, Steve Lawler, tINI plus many more to come.
As always the festival will have its own branded stage Eastern Electrics providing a focal point for the day and serving up some of the finest selectors on the global circuit. Headlining that stage this year is none other than UK homegrown superstar Jamie Jones, a regular fixture in the illustrious warehouse days of Eastern Electrics and one of the highlights of EE Festival 2012. Joining him on the main stage is Argentinian techno artist Guti, bringing his all conquering live show to the proceedings.
Skreamism will be taking over the Big Top stage, showcasing a line-up of epic proportions starting with Floorplan (aka Detroit techno god Robert Hood), Hot Creations affiliate Richy Ahmed and of course, Croydon dubstep pioneer Skream, who having embarked on a love affair with house and disco is hotting up those circles with a new album in the pipeline for Crosstown Rebels and some dedicated DJ sets.
Over at the Switchyard, everyone’s favourite stage, tINI and the Gang will preside with the queen herself tINI leading the pack.  Black Butter Records make their debut at the festival with their own stage, leading topping their bill with UK garage legend DJ EZ.  Gloria’s stage, situated on the edge of the Electric City will be helmed by Sink The Pink and XOYO and they proudly present the founding father of house music Lil’ Louis as their first headliner. To round things off in classic style, UK club institution Sankey’s will be joining with a stage headed up by another UK institution, Steve Lawler.
You can get tickets from here https://tickets.easternelectrics.com/
Tags 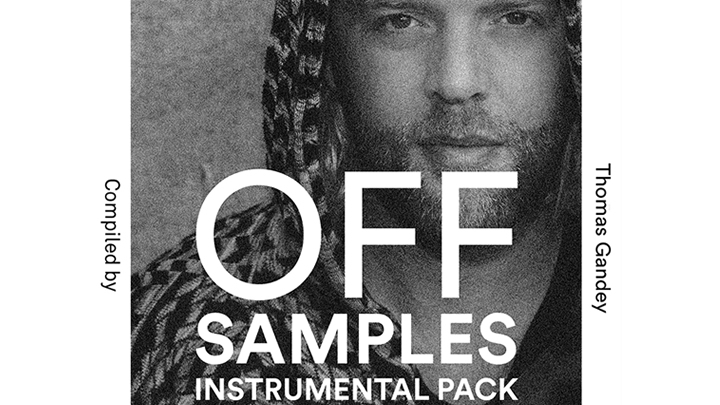