Carl Cox announced for EXIT with a Special 3 hour Set! 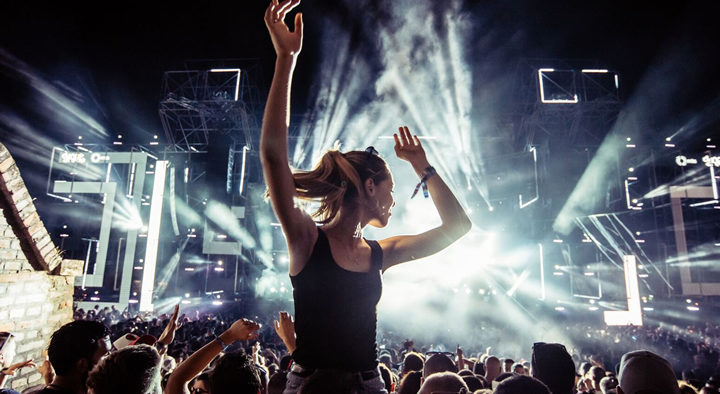 The great Carl Cox has answered the call of fans and confirmed his return to the Dance Arena at EXIT Festival next summer!

EXIT Festival 2019 will take place from 4th to 7th July 2019 at Petrovaradin Fortress in Novi Sad, Serbia. Carl Cox will close the opening day on 4th July with a special three-hour set, lasting until the early morning hours! 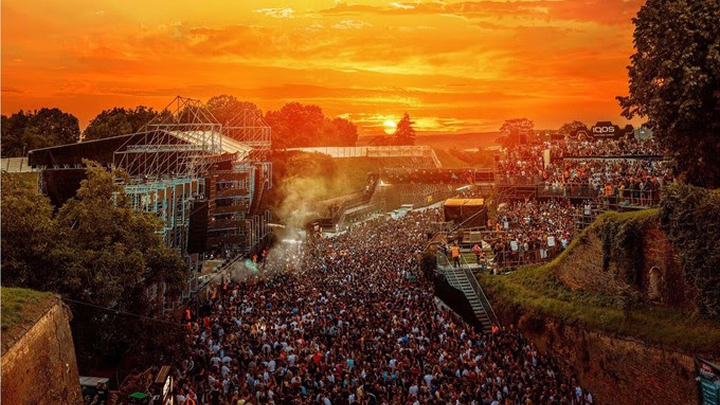 Carl’s set will mark the ten-year anniversary of his famous closing set in 2009, easily one of the greatest parties in the history of electronic music. “One of the best experiences for sure is when I played at EXIT festival”, Carl confirmed and added: “You have to play you, your soul, you have to play who you are, and that’s what’s really special about EXIT!”

“Everyone in the EXIT Team are very excited to have Carl next year!”, stated the festival founder Dušan Kovačević and added: “Ever since he decided to reduce the number of his shows and perform only on special occasions, the question was whether he would ever return. The emotional invitation we sent out together with the fans has confirmed that Carl also wants to be back at EXIT to write down some of the best pages in the history books of our beloved Dance Arena.”

The return of Carl Cox to EXIT came about after a joint effort between the festival organizers and the numerous fans. Soon after he won the annual poll where the fans voted him their no.1 wish for the Dance Arena lineup, EXIT published a video in which they invite “King Carl” to return to the fortress. The popular DJ answered right away that he will indeed perform at officially the Best Major European Festival. 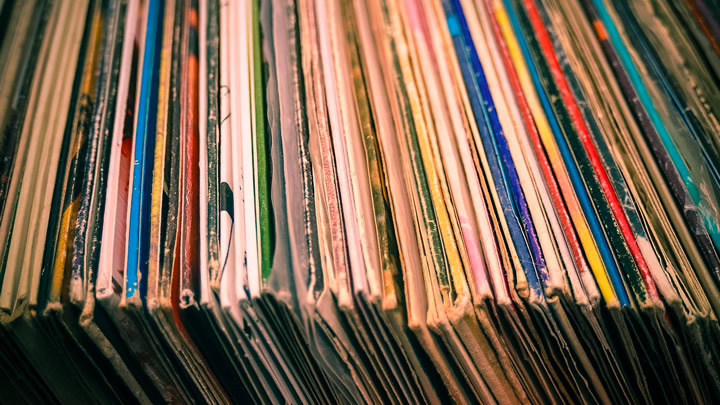