Following a hugely successful second year, Brighton Music Conference (BMC) has announced the dates for its 2016 event. BMC 2016 will take place on Thursday 14th April and Friday 15th April (the event took place temporarily in June this year due to venue tenancies at Brighton’s Dome).

The BMC Academy programme, with Academy Education Partners BPI, PPL, PRS for Music, Pointblank, BIMM, Access To Music, and Northbrook College, saw capacity attendances on both days for talks including the Q+A session with Terry Weerasinghe (Vice President of Music Services at Beatport); YouTube’s Academy workshop; and BIMM presents: how to start a label.

The exhibition floor featured over 50 exhibitors, and saw a number of exclusives from Novation, Native Instruments, Audio Labs, Steinberg/Cubase, Funktion One, FBT Audio, and JAMM, while Ableton hosted training sessions, workshops and panels.

Events took place across the city, with clubs and venues involved including the recently opened Patterns, Neighbourhood, The Tempest Inn, The Arch, The Hub, and beyond, Access to Music hosted the first official BMC Under 18s party, and Audio Active and Soundcity Brighton & Hove presented an emerging local talent showcase. 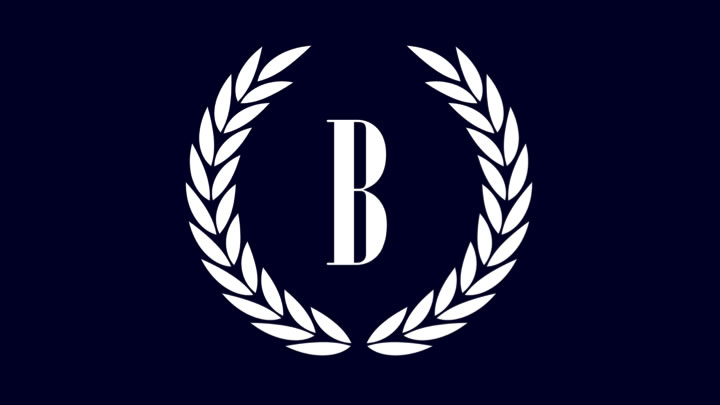