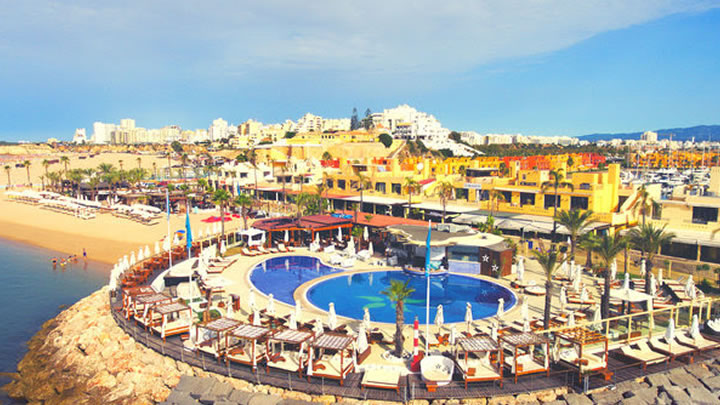 The BPM Festival have revealed the full lineup for their European debut on 14th – 17th September.

Set to bring their globally respected festival to Portugal’s stunning coastal towns Portimão and Lagoa, The BPM Festival’s upcoming chapter sees over 150 acts confirmed to perform across four-days plus a discerning selection of brand showcases also in tow.

As The BPM Festival’s first multi-day event in Europe, the expansion to Portugal extends the brand’s decade-long prominence as the go-to festival for fans of quality underground dance music. Presenting over 20 party brands and label showcases from around the world, The BPM Festival: Portugal will take place across six venues in the adjacent coastal municipalities of Portimão and Lagoa. For its daytime programming, Portimão’s newest beach club Blanco Beach will host daily beachfront parties, including Stereo Productions and Lee Burridge’s All Day I Dream on its glistening golden sand while Cloque’s inimitable open-air setting atop limestone cliffs will offer stunning sunset views to the sounds of Hector’s Vatos Locos collective, Nick Curly presents TRUST and more. 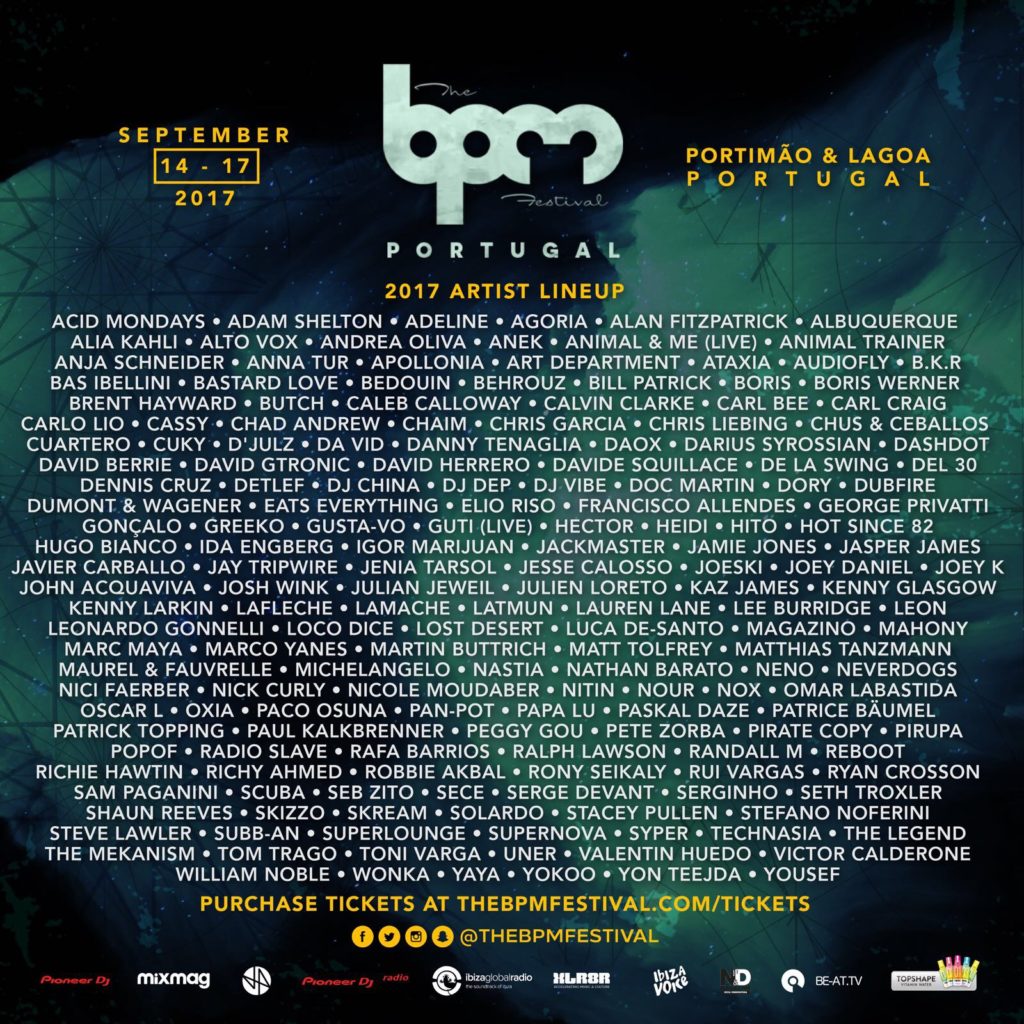 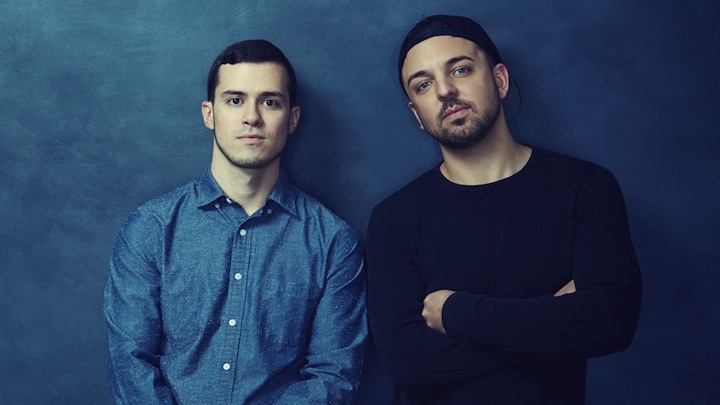