After an impressive launch in 2015, Born & Bred Festival returns for 2016 and they’ve announced the full lineup and arena split for their two-day event celebrating the sounds of London’s dancefloors and airwaves, taking place at Haggerston Park in Shoreditch on Saturday 4th and Sunday 5th June 2016.

Renowned grime platform Lord of The Mics is at the foundation of London’s grime culture. Led up by Boy Better Know’s Jammer, they are joined by pioneers & exciting new acts including Ghetts, Lady Leshurr, P Money, Bugzy Malone, AJ Tracey, Logan Sama, Jammz and Sir Spyro and many more..

Hip Hop collective, Livin’ Proof will bring a headline set from Yungen plus new additions Mikill Pane  and SK Vibemaker amongst a hot-bed of London’s hip hop talents. Heritage vs. London Some’ting will celebrate the city’s soundsystem culture with a showdown of garage and Jungle’s finest. Garage producers Scott Garcia & Sticky, collectively as Foundation have secured So Solid Crew’s Lisa Maffia and Romeo to top their bill, with supporting sets from the likes of DJ Spoony, Wookie and Matt Jam Lamont.  London Some’ting, led up by original junglist DJ Ron, has assembled some of the scenes most incluential figures with Congo Natty, Randall, Jumpin Jack Frost, Kenny Ken and Brockie joining ranks. 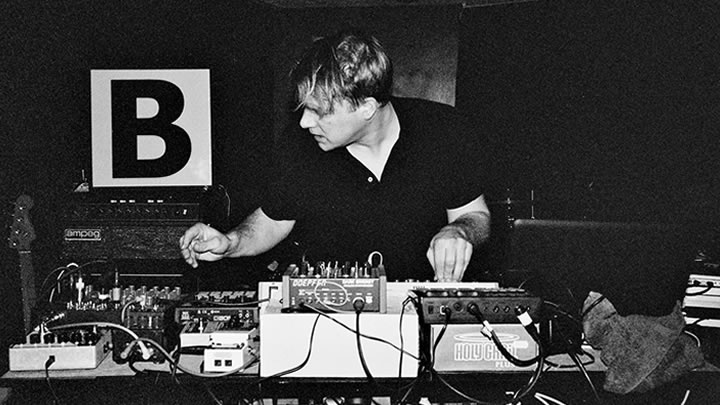