10 artists to look out for at Boomtown Chapter 10 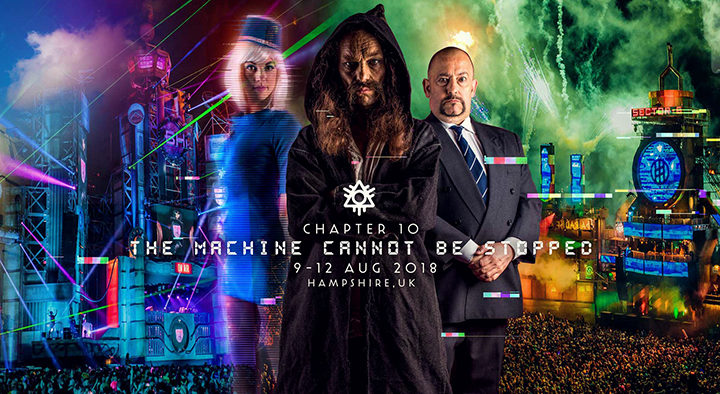 Boomtown Fair is back for its tenth birthday, so this year promises to be bigger and better than ever. With just over two weeks to go until out all kicks off, here’s 10 artists to look out for at Boomtown Chapter 10: The Machine Cannot Be Stopped 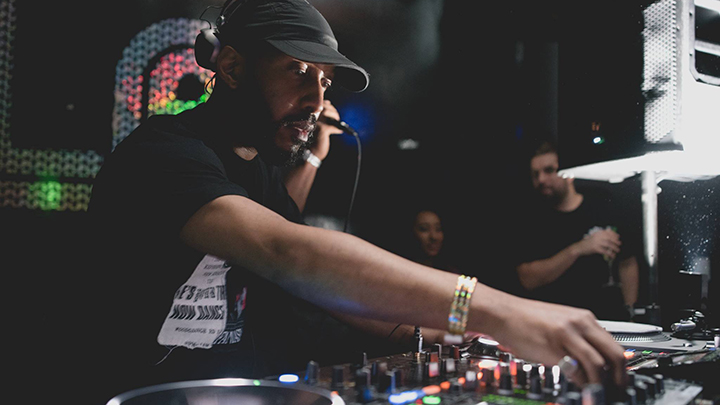 Boomtown is famed for its world-renowned reggae stage and sound system. This year, Shy FX brings his elusive secret show to the infamous Lions Den. Prepare to be taken on a journey through the airwaves between rocksteady, reggae, dub and dubstep, perfectly blended together in one instant fix. 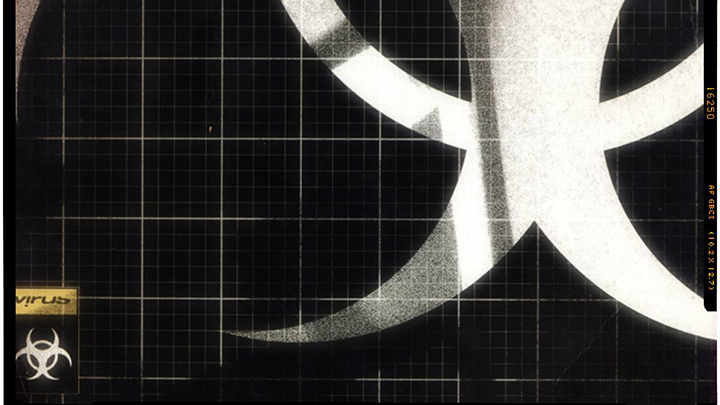 They claim to be one of the world’s best-loved Drum and Bass record labels that defied their genre since 1998, now they head to the monstrous industrial tower that is Sector 6. With legendary producer Ed Rush at the helm with Optical by his side, this is sure to be one hell of a spectacle. Expect some new school drum and bass with classics from the genre-defying EP, the Creeps. 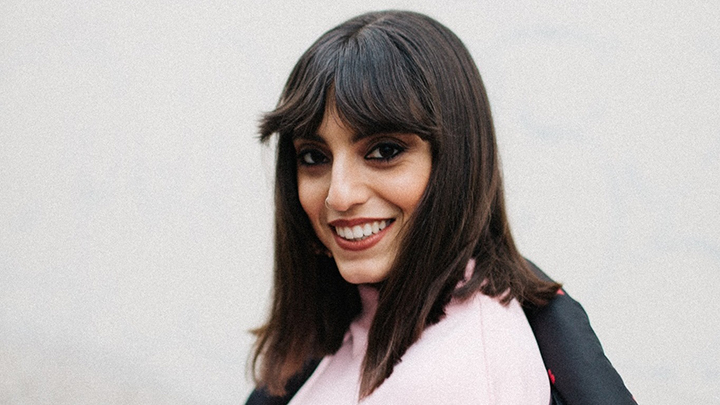 Breaking through with her truly unique take on creating mixes, Madam X can throw genres together like no other. Playing with grime, techno, bass, garage and so many more with ease, the DJ, label head and club impresario is one of the biggest names on the scene and a regular fixture on festival lineups. She is guaranteed to bring it to her performance at Barrio Loco. 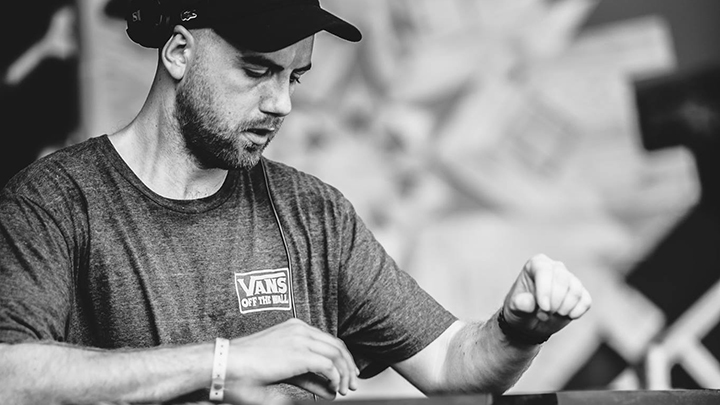 The prolific remixer has put his trademark on everyone from A Trak to Rudimental, and his meteoric rise to fame lead to Steve Aoki and Skrillex both knocking at his door. Following his collab with Aoki on ‘Delirious’, Lorenzo has released the phenomenal ‘Ryhmes’ with Hannah Wants collaborated with Chris Lake on ‘Anti Up’ and has been recognized as spearheading the jackin’ sound that’s taking over dancefloors worldwide. 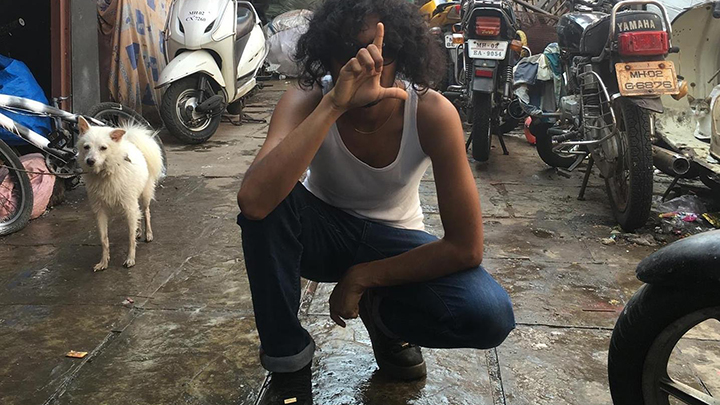 The fascinating footwork figure and Teklife crew member is cloaked in anonymity. Often performing behind a guise, he brings lush and soulful sounds with lush synths and hi-definition sonics. Since his Brainfeeder debut in 2015, Paypal has been one of the most interesting artists to break through in recent years. Catch his psychedelic high-octane experience at Dstrkt 5, you’ll regret it if you don’t. 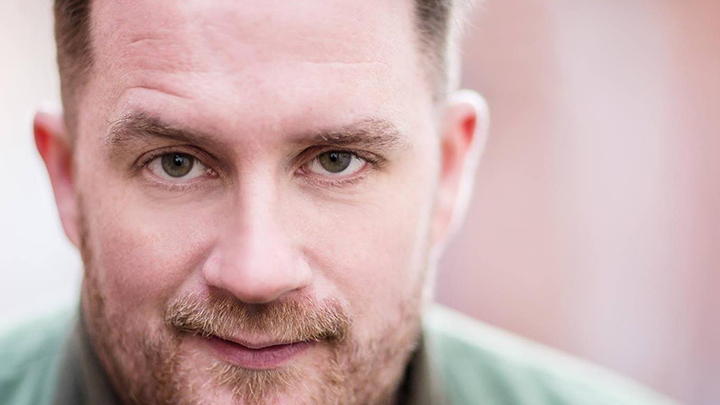 He’s one of those artists who’s on every lineup, and you just know he won’t disappoint. Bristol heavyweight Eats Everything drove forward Bristol’s thriving dance scene with his regular appearances at Motion as well as tirelessly touring around the world. Securing a BBC Radio 1 Residency brought him into the mainstream gaining a legendary status, he is sure to pack out the stunning Bang Hai stage. 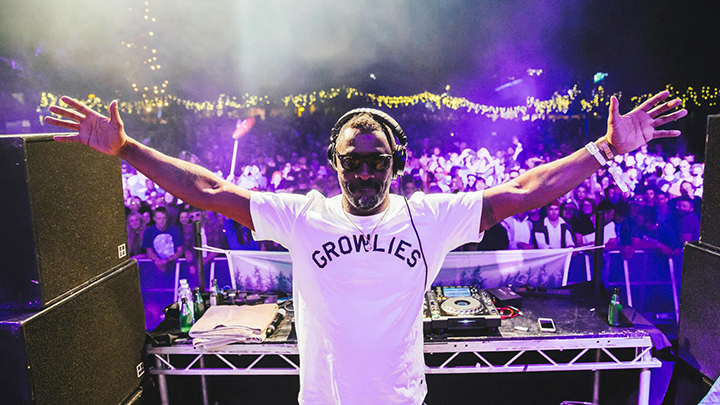 He is so much more than just an actor. You could be seeing the next James Bond hitting the decks and pull off a phenomenal set. Creating mixes for roles he’s played such as the ‘mi Mandela’ album and ‘Murdah Loves John’ the musician has demonstrated his craft and won over audiences across the world. With performances at Elrow as well as Creamfields and legendary New York club Output, the Metropolis stage is lucky to have him. 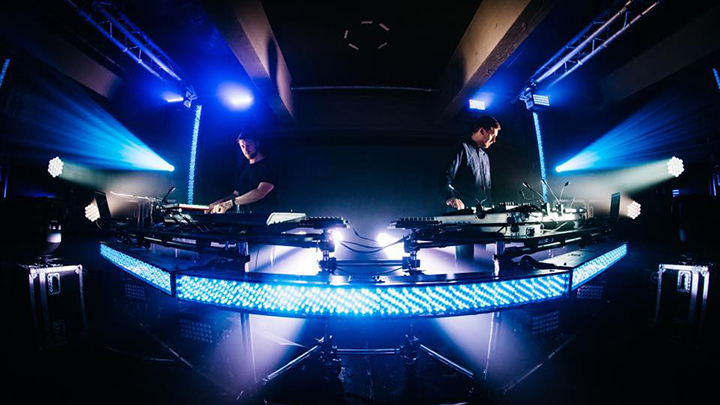 London duo Alfie Granger-Howell and Nick Harriman blend together jazz, classical and avant-garde electronica to create stunning house and techno. With support from Pete Tong, Maya Jane Coles, Boddika, and many more, it’s not surprising the duo were voted as DJ Magazine Best British Producers in 2013. As label owners, the duo continue to work across multiple disciplines driving forward the underground sound they first experienced during their formative years in London’s rave scene. 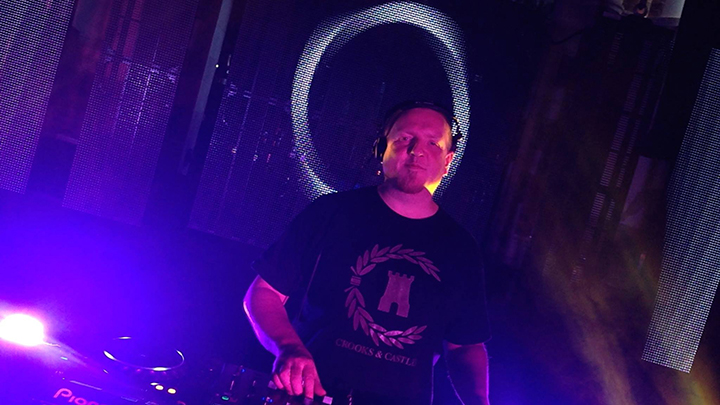 There’s no way you could miss this legend at Barrio Loco, the lynchpin of UK club sound is one of the founders of breakbeat garage and one of the hardest working artists in electronic music, having created over 65 mixes over the years. With his newest material shared by the likes of Benji B, Gilles Peterson and Annie Mac, the pioneer continues to shape the underground scene and take the music world by storm. Make sure to catch him for some serious food for the soul. 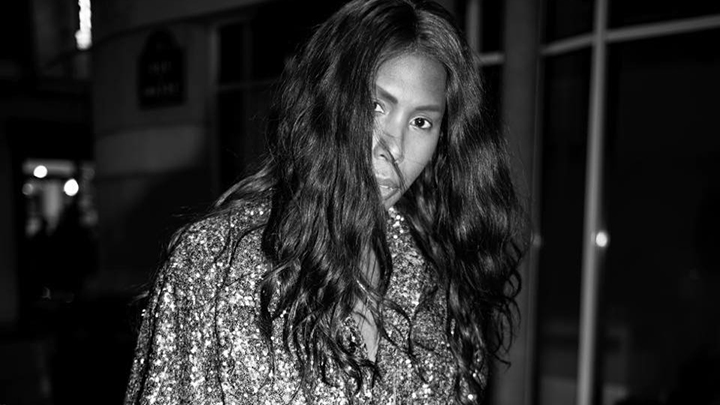 She is the hottest name on everyone’s lips, the absolutely stellar Honey Dijon is sure to be blowing away the audience when she takes to the decks. With a back catalogue of incredible Boiler Room sets and a style that breaks the boundaries of genre, she is absolutely one to watch. Born and raised in the home of house music, Chicago, her love affair with dance culture seemed meant to be. From basement parties to Berghain, to Boomtown there is no stopping Miss Honey Dijon.

Of course, there are so many, many more stunning artists to see whatever your taste may be. To catch these and dozens of other talented artists grab a ticket to Boomtown now from here and here for Boomtown Springs. 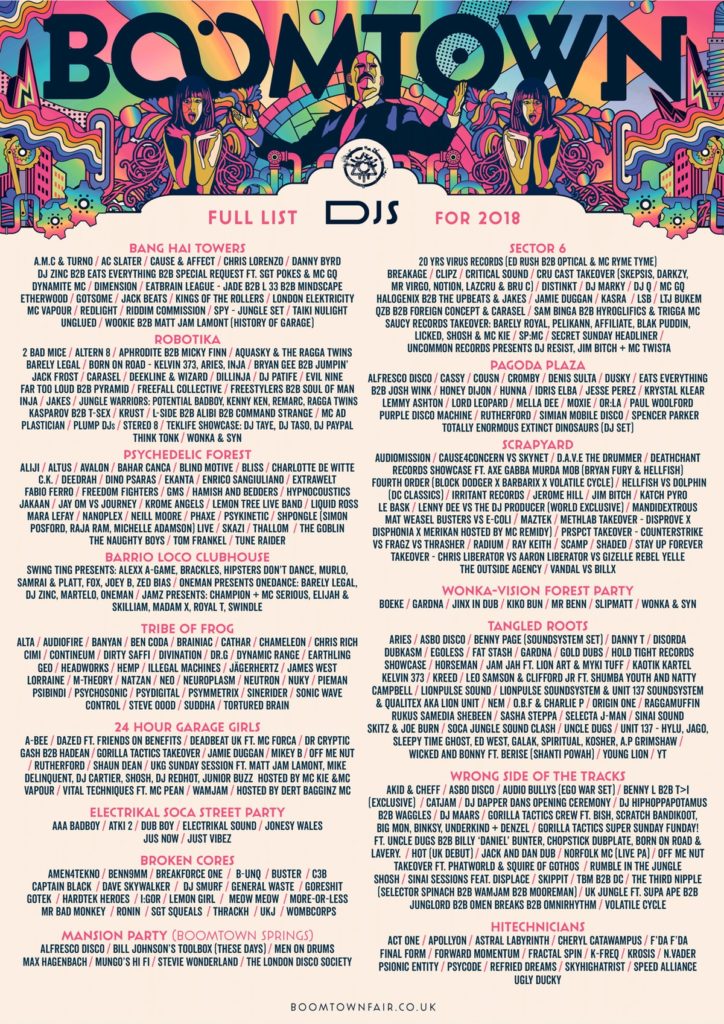 Six reasons to get excited for the return of Boomtown
Jake Hirst July 29, 2022

Six reasons to get excited for the return of Boomtown