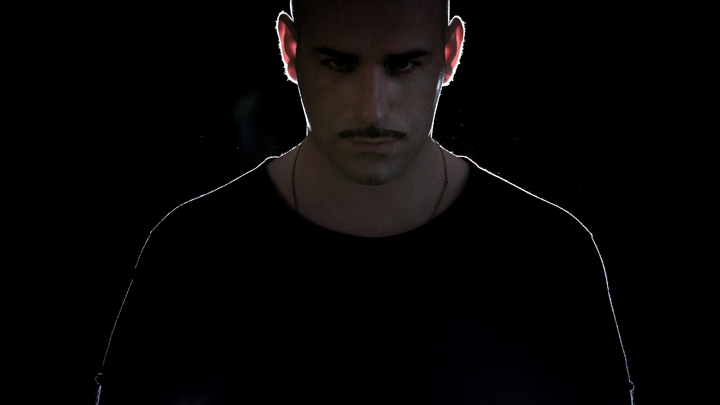 Earlier in the year Italian artist Uto Karem released a debut artist album titled ‘Waking Up The Neighbours’ on his own label Agile Recordings. It was originally released in June and a few months down the line the release is still getting heavy support in the Data Transmission office, so we asked Uto Karem to give us a track by track rundown of the release.

For those not already familiar with Uto Karem’s released EP’s on labels including Richie Hawtin’s Plus 8 Records, Christian Smith’s Tronic and Dubfire’s SCI+TEC, this album is a perfect introduction to his intelligent take on Techno that’s rich in melody and tailored for the dancefloor.

Returning back to his early inspiration of bands like New Order, Depeche Mode and Soft Cell, Uto Karem rediscovered the melodic synth lines that first drew him to discover Techno, and through this inspiration has created his own timeless body of work. 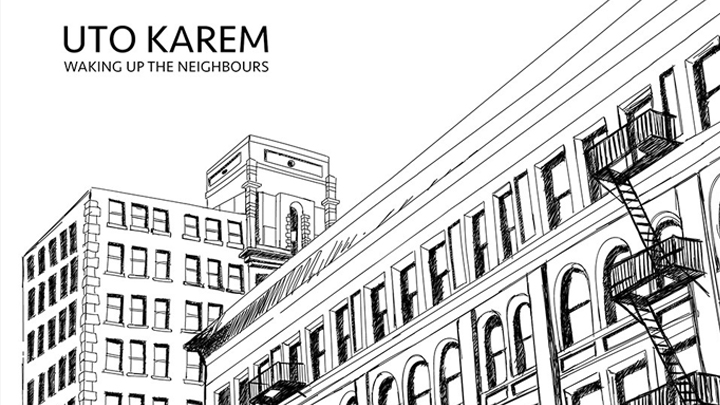 1st track of the album it’s the intro, Dj tool, and its build around a melodic synth that slowly raises leaving space to a kick & bass line to complement each other. I really like the idea of making intro tools both to a Dj set or a live performance.

The idea around this track came from my passion for those TB303 driven tunes that I loved during the 90’s, that it inspired me to make something groovy and uplifting.

This is the 1st single taken from the album and my approach to this track started with the synth line and melodies. This type of approach gave me more freedom and I could dedicate more time to the editing of small details. 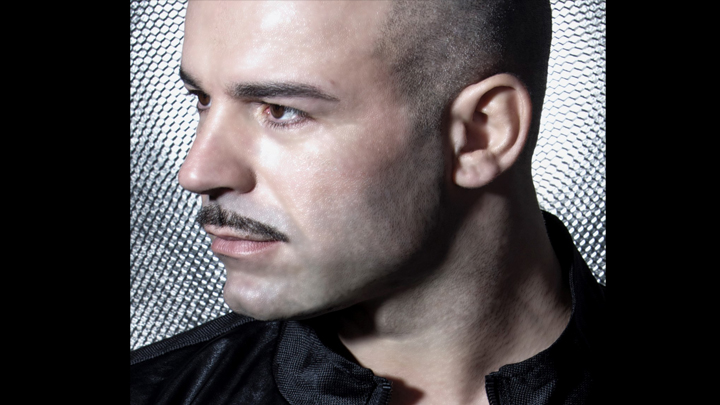 In this track my inspiration came from playing with different types of sequences, it’s one of those tracks that just came together in a few hours. It has that raw flavour that I love to hear in techno music.

True to the name of the track this tune was created with the dance floor in mind, very dynamic and powerful. 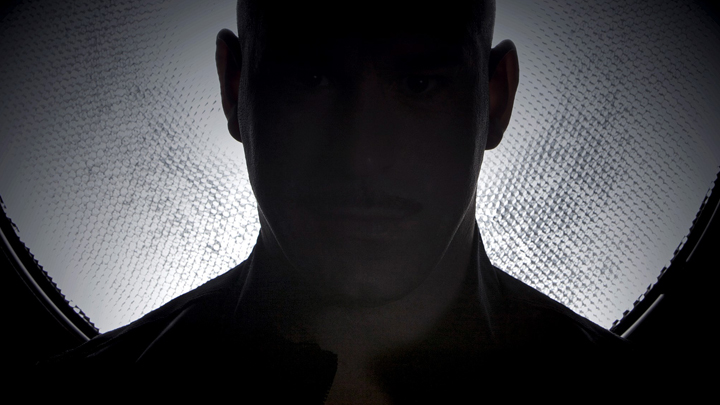 This track has been developed around the dark pumping bass line that adds a very distinctive feel & groove to the whole tune.

My approach when making this track came from building up the synth line and bass groove and working around the rhythm elements.

Built on a sample of a famous song from the 80’s as a re-edit to play in my sets. 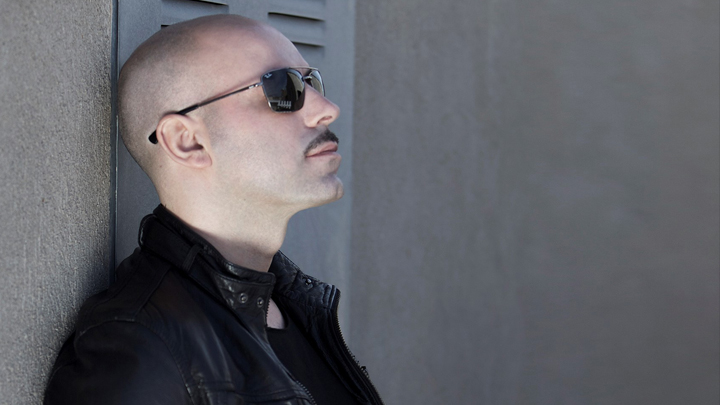 When making this track my focus was to keep it easy and laid back, but at the same time groovy and soulful.

Outro is an electronic track built on an evolving modular synth bass.  I liked the idea of ending the album with something a bit different. 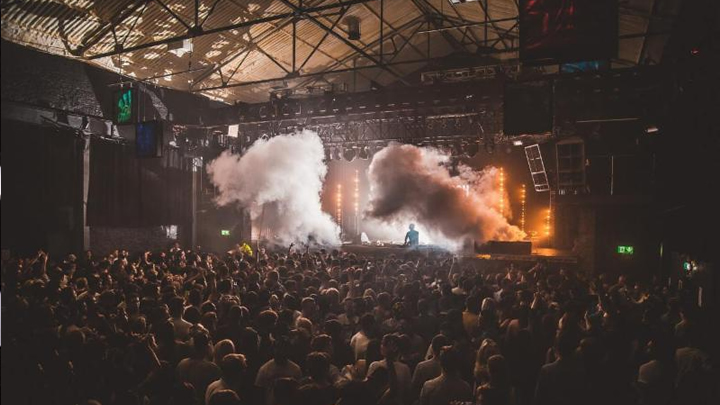