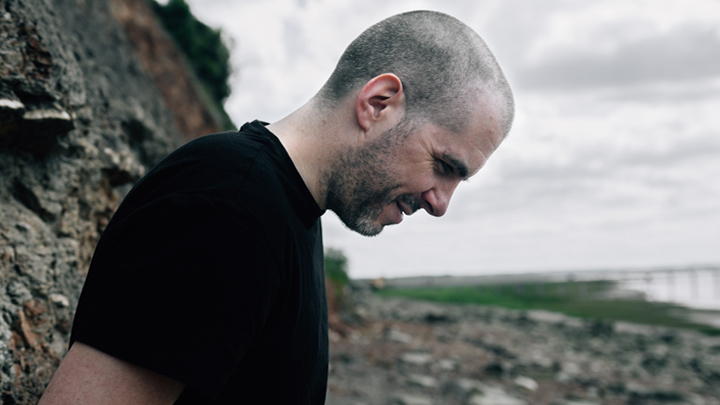 Since his debut release in 2008, Matt Preston aka Phaeleh has developed an inimitable style of cinematic electronic music, which floats between the shifting tempos and timbres of dubstep, garage, electronica and house music. Following the release of the ambient albums ‘Somnus’ (2014) and ‘Illusion of the Tale’ (2016), Phaeleh drops his first beat-driven long player since ‘Tides’ (2013).

‘Lost Time’ sees the Bristol based producer showcase his production versatility and diverse range of influences. It features the atmospheric sub heavy melodies Phaeleh is traditionally known for, alongside the vintage synthesisers and field recordings of his recent ambient albums, all with an increased use of live instrumentation as a result of rekindling his love of guitars and other instruments through his live shows from recent years. On ‘Feel You Fade’ Phaeleh is joined by singer Augustus Ghost who previously featured on ‘Whistling in the Dark’ and toured with Phaeleh in 2013.

Phaeleh is releasing ‘Lost Time’, his first (non-ambient) album since 2013’s ‘Tides’, on 8th September. He’s now managing himself and releasing on his own label, so we asked him to give us 5 tips to Going Solo.

Things are going to go wrong

You’ve got to take the rough with the smooth in this industry, so it’s good to expect things to go wrong, and they will. It’s worth remembering that in the grand scheme of things, ultimately none of this really matters, so try not to take things personally when things do go wrong and view it as all part of the process and something you can learn from for the next time you put yourself through the wonderful experience that is putting out an album.

One of the best things I’ve learned to do in recent years is to accept that working 24/7 just isn’t possible as you get a bit older. So if you need to take an evening off every now and then or watch 5 seasons of something on Netflix in one sitting, then do it. Chances are you needed it and you’ll get back to work feeling a lot fresher and able to be more objective with your decision making.

Don’t be afraid to nag people in the fear of annoying them. All the delays and issues I’ve had with the forthcoming album stem from presuming that someone saying they’re going to do something actually means that they are. So it’s worth chasing people up, even if you think you’re probably annoying them.

As with everything in life, it’s important to focus on what you’re doing and not look over your shoulder at other artists or labels. There are going to be people promoting better releases, with better songs and campaigns, bigger name collaborations and remixes and generally better resources behind the release. As hard as it can be sometimes, it’s important to just focus on getting the release out and ignore any shortcomings you might perceive whilst doing so.

Ignore your own criticism

After spending so long making music, mixing music and then getting it mastered and sorting out promotion of it, in most instances you’re going to hate every second of the release. It’s worth remembering that 5 years down the line you probably won’t mind it, and to fresh ears it probably sounds a lot better. So if you have a moment of positive clarity and decide on a final track list or other big decisions, roll with it and don’t let any last minute jitters put you off keeping things on schedule. 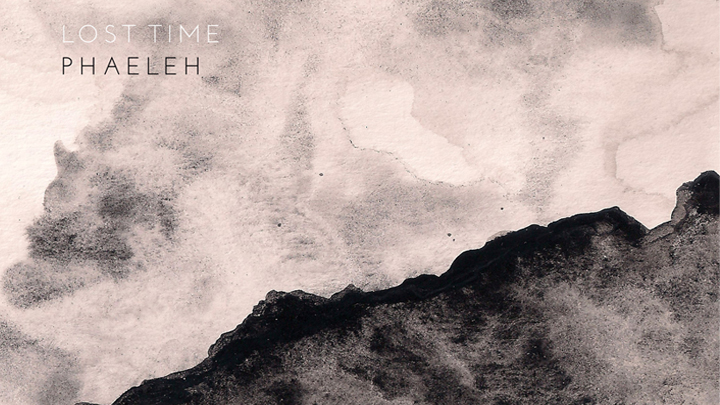 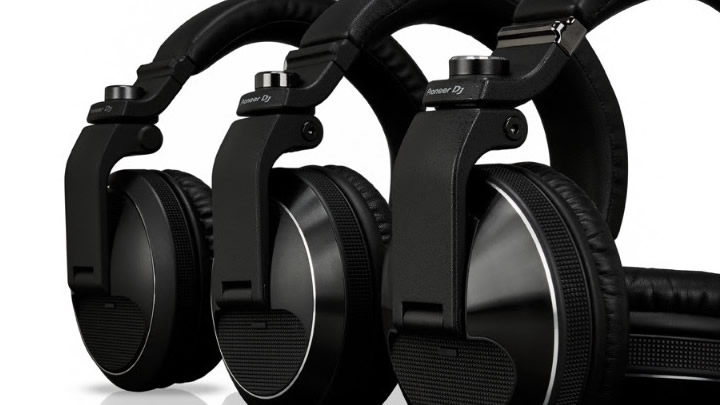