Los Angeles is home to the entertainment industry and some of nightlife’s longest running parties that cater to a wide spectrum of audiences and subcultures. What is unique about this city is its penchant for large-scale festivals and subsequently an established network of clubs for live and electronic music alike to flourish as a part of the city’s culture.

With interests in techno gaining traction and pushing forward the underground scene ripe for a global picking, many word-of-mouth parties have been popping up within the last several years to carve their sounds and niches into an overgrown forest of pop, EDM, and indie.

One such name has entered into the scene to add a new twist into the seams: Nuit Blanche. Their launch party back in July invited Paris-based warehouse guru Octave, as well as support from local talents Template, 138, and resident Deridder, to a venue near the industrial sector of East Los Angeles.

The party was well-received by a host of underground regulars and new listeners craving sounds inspired by the French rave scene, which is often defined by its leaning towards acidic saccharine synths and driving beats.

With their second party arriving quickly this weekend, we had an insightful conversation with the movers and shakers behind Nuit Blanche.

Tell me a bit about yourself.

We would like to stay anonymous for now. Nuit Blanche is a collective – the crew is comprised of different nationalities that come from Morocco, Switzerland, France, and the US. Some work in the entertainment industry. Some are students, graphic designers, and DJs.

Why did you start this party?

We all pretty much moved to LA around the same time two years ago. Even though we have all grown up in different parts of the world we are connected through our love of underground music and culture. Seeing the underground scene here grow into what it is today, we thought LA was ready to welcome yet another promoter.

What inspired the name and what do you hope the name inspires?

“Nuit Blanche” literally means a ”white night”, which comes from a French expression that means you stayed up all night. It is a small tribute to our French influence when it comes to our bookings.

What is the party’s central focus in terms of sound, audience, and aesthetic?

To us the underground is more than a movement: it is a culture, a culture of freedom. We truly believe it has the power to liberate people and to give them a different perspective on things. Underground music has played a crucial role in unifying the youth in Europe, especially after the fall of the Berlin wall in 1989. It has helped millions of people to escape a society that is based in greed, separation, nationalism, and individualism, and to create a more social and progressive society. We think that in today’s America it is more than important to create a space where people can emancipate themselves from the rules of society for a night and enjoy alternative music. In terms of sound, we want to cover the whole spectrum of the underground and not only cater to one specific genre. As for our aesthetic, we like it monochromatic and minimalist.

What are your feelings or thoughts about the current underground scene here (in LA)?

The scene in LA is doing very well at the moment. In the past year it has almost doubled in size and quality. The fact that every bar and clubs has to shut down around 2am pushes promoters here to be very resourceful!

Why Los Angeles? And what is the party’s function in shaping this particular underground scene?

We think the industrial feel of the warehouses in and around downtown LA is a great embodiment of this type of music. Moreover, LA is the entertainment capital of the world with a vibrant crowd of creatives that deserves a proper underground scene.

Any teasers on future bookings and prospects for Nuit Blanche? Possible expansion?

October 1st we are bringing the resident DJ of Suicide Circus Berlin aka Mike Wall for an intimate night of techno. As for what’s next we’d like to keep it secret!

Any last comments or words of wisdom?

Shout out to all the promoters that paved the way before us here in LA!

In Conversation with… Roger Sanchez

Interview with John Tejada at Movement 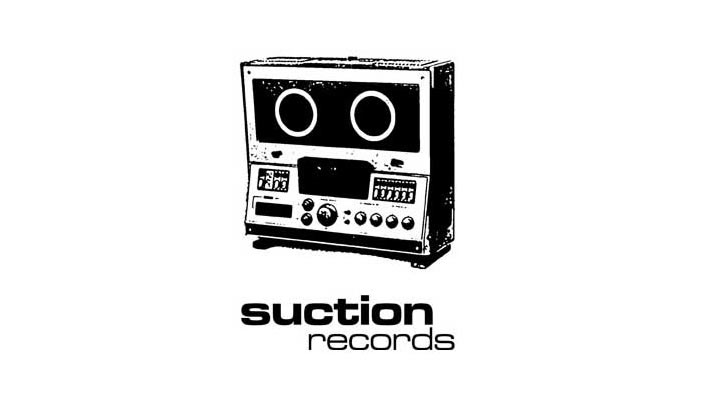