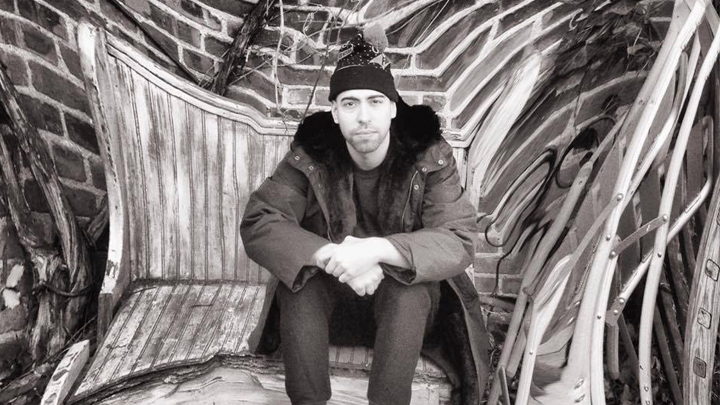 Buzzi is a participating member and resident DJ for Arts in Bushwick, a local non-profit whose mission is to spread education in the arts through neighborhood arts festivals and community projects. Whether that be teaching neighborhood kids about snares and kick-drums, or putting on a one-man show, showcasing local talent and sharing knowledge of the arts is important for the growth of our communities.

This will be the first in a series of DT features highlighting local artists that are making a difference not only in the music industry, but also within their communities. ‘Support Local Artists’ who are setting the tone for today.

We often praise the pioneers that laid the groundwork for making music what it is today, but sometimes we come across new talents worthy of a mention. Many artists chase their passion for music making “by all means”, but there’s something humbling about those that move stealthily, staying true to their roots and sharing knowledge along the way. Emerging artists conceptualize the pros of the past and potential visions for the future, but the passion had to rise from somewhere. In lieu of DT’s new series ‘Support Local Artists’, we caught up with Buzzi to chat about how he was introduced to techno, the significance of working with local labels, and what’s next on the agenda for this up and coming talent.

What inspired you to start making techno music?

They say not everyone listens to techno… “I grew up between Bushwick Brooklyn and Ridgewood Queens during the rise of hip hop. Sure, hip hop was born in the Bronx, but Brooklyn and Queens brought it to life.  I would listen to radio shows like ‘Stretch and Bobbito’ and was inspired to start making hip hop music when I was growing up. Back in the 90s there was this TV show called ‘Video Music Box’ and you were able to call in and request music videos, kind of like MT’V’s TRL before TRL existed. I first heard Kenny Dope Pres. The Bucketheads ‘The Bomb!’ on Video Music Box and I was blown away by the sound. It made me feel good and made me want to dance, which was the complete opposite of the hardcore hip-hop stuff I was listening too.” And so the love of dance music is born. But 140 bpm techno is quite the acquired taste next to  energetic, radio-friendly tracks like ‘The Bomb’…. 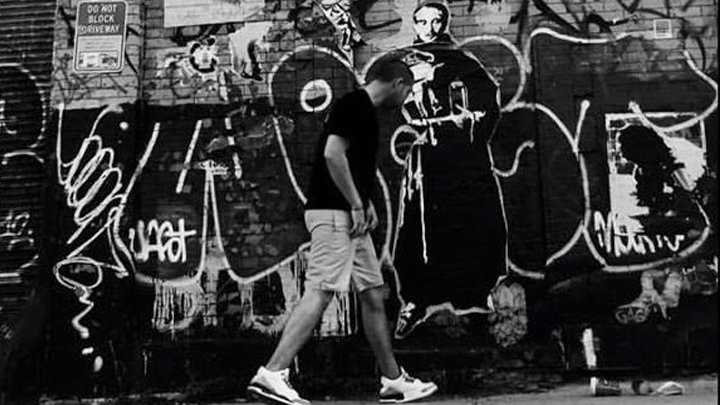 “So I started digging deeper and discovered artists like Eduardo De la Calle and Jeff Mills. I was making hip hop at the time, but I was inspired by this sound and I wanted to prove to myself that my productions could be more versatile. In searching and discovering, I felt connected to techno. Techno challenged me a as a listener. I liked that and I wanted to pick it apart. My cousin was also DJing at the time so he invited me to some parties and I was craving the techno stuff so I stayed until the end of these parties I was newly introduced to and I was staying until the very end to hear the more aggressive stuff.”

New producers often send demos in a slew of directions hoping their music will stick to just about anything. Some have their eyes on a global takeover and often forget where they came from. Others are humbled by their roots and want their talents to help build the communities that helped them grow. Is there a significance in working with local labels?  Some New Yorker’s believe so, but then again New Yorker’s think a bit differently.

Is there significance to you working with a local label?  What made you get started with Arts in Bushwick and how do you think organizations like this help the community?

“There is a HUGE significance in working with local labels. The local labels birth us and we should never stop showing love for them, or coming back home. There is nothing more genuine than local support. My friend Aniela Coveleski is the event coordinator for Arts in Bushwick. AIB is great because they focus on getting the entire neighborhood together to exchange ideas on how we can make the community better. The most important thing they do is introduce the youth to various forms of art and expression, and teach them ways to elevate their talents. AIB connects kids with people that are professionally involved in music, art, theater, and so on. This is where I come in – I’ve been DJ’ing their events for a few years now and I teach the youth about music production. Another focus at AIB is gentrification. They draw attention to existing issues in the community and help natives find resolution to these issues.” 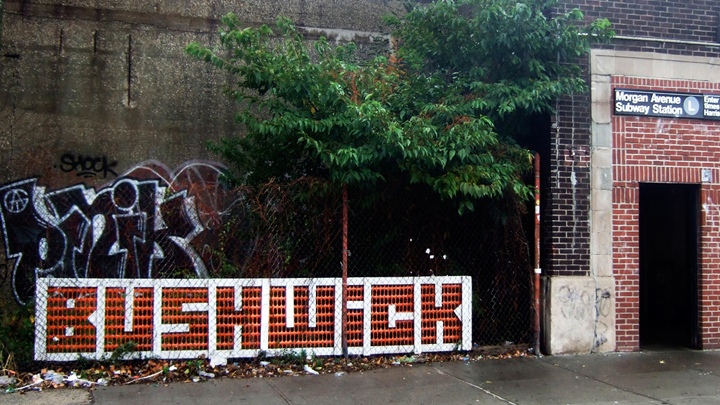 New music releases and giving back to the community, but there is always room for more. So what can we can expect from Buzzi in the coming months?

“I’m currently working on a mix for radio podcast Technofist (https://soundcloud.com/technofist). I have an EP dropping in August on Todd Terry’s techno label Terminator Records. Title is still in the works, but I’m thinking “1884 DeKalb Ave” which is the building I grew up in – more hometown love. I have so much respect for Todd Terry, he is a living legend and takes chances on new talent such as myself and fellow producer friends, Krames and Klienfeld. I’m also working on some fast, nasty and aggressive techno for New York Trax (a personal local favorite label of mine). And maybe a mix for Data Transmission in the future? haha wink” 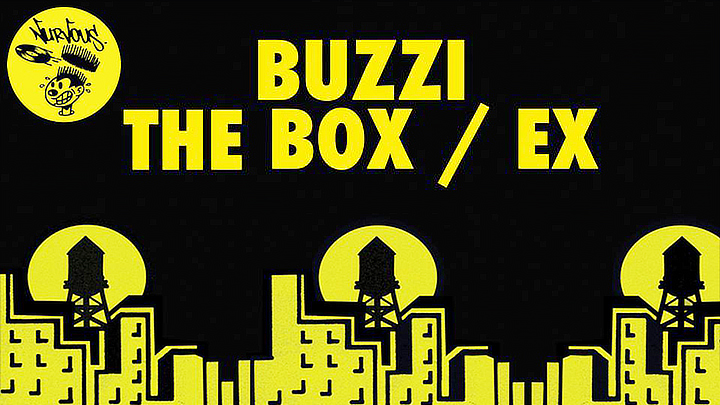 Since its 1991 inception, New York City’s Nervous Records has teetered between house and hip hop with a willingness to experiment with new sounds and new producers. Curiosity to reach outside the box has granted them major chart successes, plus local and global respect. What better way to pay it forward than by featuring up and coming talent that might fall under the radar in these digitally overflowing times.

Allow Bushwick born/Ridgewood bred producer Buzzi to toy with your limbic system. ‘The Box’ is an ambitious tune loaded with disparate parts that play well against each other. Speedy reverb claps animate the sub-heavy backing for a bouncy groove. For a walk on the darker side, ‘The Ex’ (like most of ours) takes distinctive stabs across dark, thumping percussion. The layered kick drum makes for a bold finale to the latest Nervous sub-label release (Nurvous Records).


Buzzi ‘The Box/Ex’ is out now on Nervous Records – Purchase here and keep an ear out for new music from Buzzi on Beatport, Traxsource, and Soundcloud. 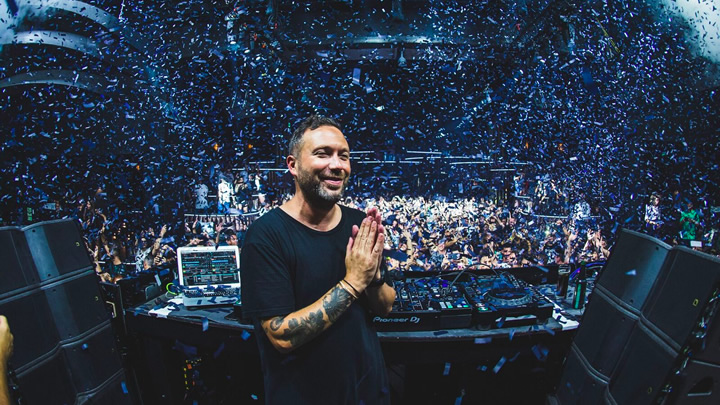