In Conversation with… Illyus & Barrientos 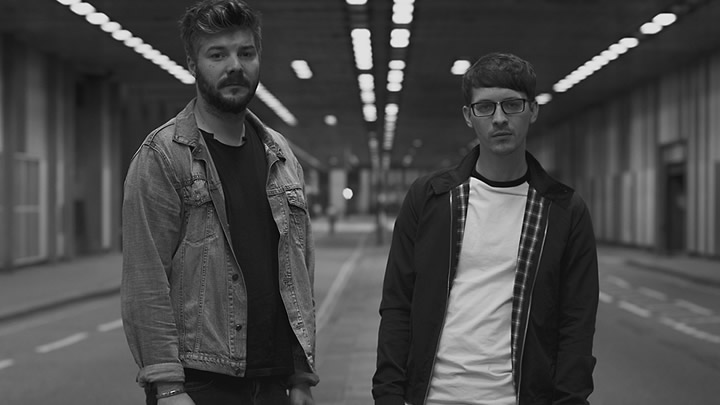 Since building their friendship on the dance floors of Glasgow, Illyus & Barrientos have earned an expansive career by sculpting and creating their trademark sound of raw and funky house music, laced with an infectious energy which radiates off the pair behind the decks.

Having just topped January’s Buzz chart with their new single ‘So Serious’ on Toolroom and with 2017’s ’Takin Over’ hailed as one of Mixmag’s Top 10 House tracks of the year and their version of ‘I feel Love’ still rocking the floor, Illyus & Barrientos are tipped for even greater things this year.  Gracing the back catalogues of Defected, Suara, Toolroom, Exploited Records and Glasgow Underground has catapulted the duo into the electronic soundscape, sharing their sounds throughout all corners of the globe with shows in Space Ibiza, Ministry of Sound, The Arches, Riverside Festival and of course, Egg LDN. 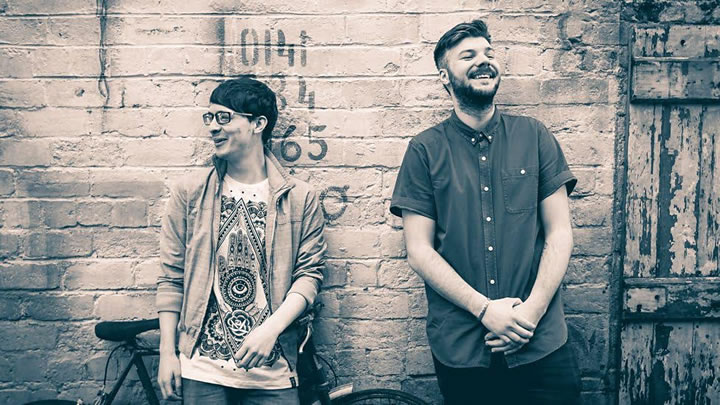 With roots in Chile and Frankfurt, tell us about the music scene in the cities you grew up in and what sounds you were exposed to?

Illyus – I was mostly exposed to Hip Hop. I grew up with things like Eric B. & Rakim, Gang Starr, Pete Rock etc. It was all very sample based stuff that I was into. Frankfurt, as you know, has a massive electronic scene with clubs like Cocoon and Robert Johnson having a huge history.

Barrientos – I grew up in Glasgow, and when I was growing up it was all about being in bands. Mostly shit bands. Then the trend changed pretty quickly and DJing/producing made a comeback. It was all about electro – Soulwax, Erol Alkan, Justice, Crookers… I loved all that sound growing up because it was just really fun to listen to! A lot of people probably sneer at that scene now 10 years on, but it really did help get me into electronic music.

Explain the dynamic between you guys in the studio and DJ booth?

Illyus – In the studio, it can vary. We sometimes totally just jam and try get an idea down as quickly as possible, but it can be so different other times where we just have to leave the other to do our own thing individually. We have found that balance of knowing when the other is in the zone. DJ-ing wise, it’s pretty simple – you bring your records, I’ll bring mine and we’ll have a mad one!

Barrientos – Yeah being in the studio can vary a lot. Most of the time we’ll write individual ideas, and then bring them together in the studio and work on it from there. Although, some of the best ideas we’ve written have been ones we’ve both created together in the studio. When it comes to DJ sets, the dynamic is we do whatever the fuck we want! There’s no rules there.

As travelling artists, most shows can take place on weekends in different cities around the world. How do you guys manage studio time, do you keep to a strict schedule?

Illyus – When it comes to studio time, we are 100% the worst for rules. Everything depends on mood, food and beer. We just somehow know when we’re onto something and then sink our teeth into it, but other than that it all depends on our attitude at the time.

Barrientos – we tend to pick a few days to work in the studio at the start of the week. It’s never a Monday though! If we’re gigging at the weekend, sometimes we’ll try and blitz through a new idea so we can test it in the club that weekend. We’re deffo not a strict schedule type of duo. Keeping it fast and loose.

Have either of you changed production tactics or your approach to mixing since starting out all those years ago?

Illyus – For sure we’re always evolving but the crazy thing is I forget a lot of techniques I’ve used in the past. I should probably recycle and use in our latest records but you just learn so much and can never stand still.

Barrientos – My approach to production has totally changed since I started writing records. Mostly because I was absolutely shit at mixing records. I’d be pretty worried if I hadn’t improved over these years… I think my approach has been influenced by Illyus, and vice-versa for him. Our approach for mixing tracks is so rapid now, we don’t ever really want to rest on a track. If it’s good, it’s good. If it’s crap, chuck it in the bin.

Finally, a challenging question…what do you guys think is the most crucial record ever made?

Illyus – Armand Van Helden – You Don’t Know Me.
Barrientos – Stardust – Music Sounds Better With You. I don’t even care what you think. It’s still fucking magic. 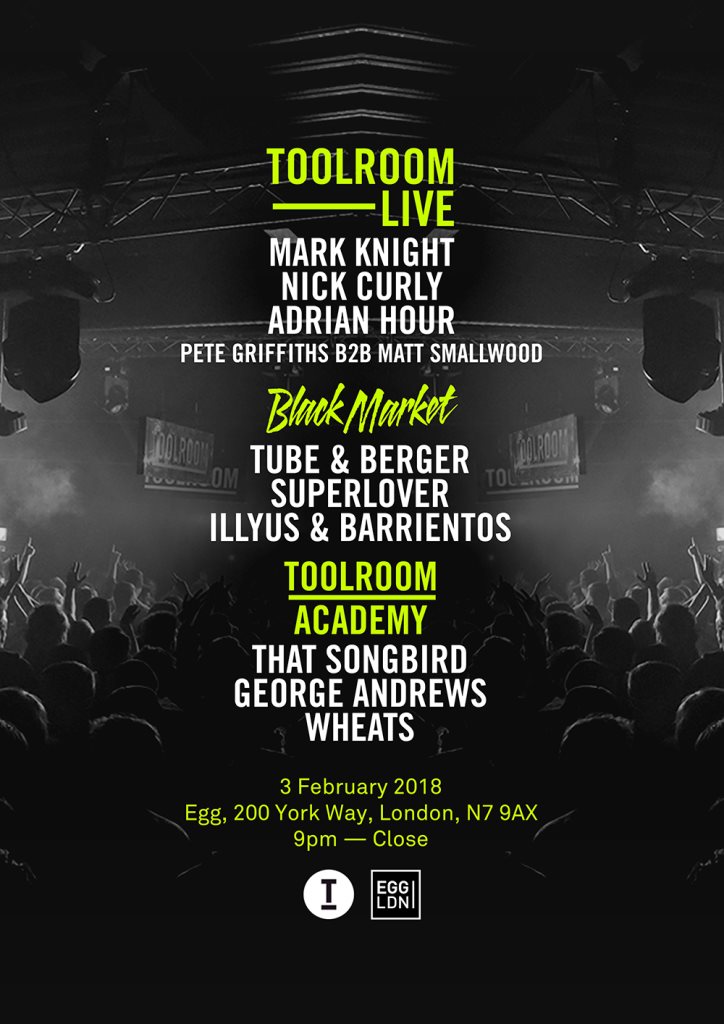