9 tracks I’m diggin’… by The Magician 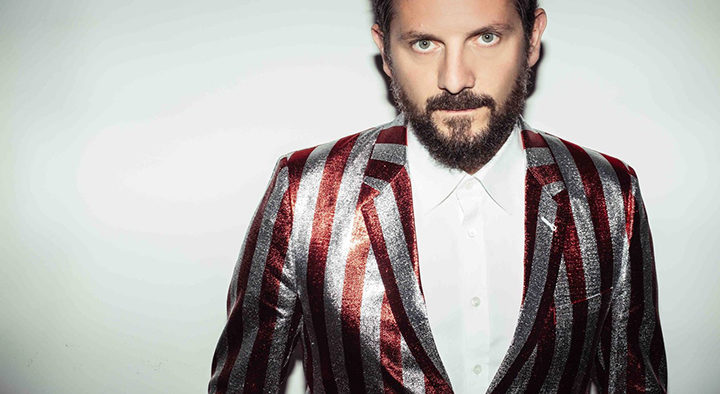 Capturing the imaginations of electronic music fans worldwide with his mysterious presence and celebrated house, disco and pop-infused creations, The Magician makes his Egg LDN debut as part of the club’s Easter Thursday Special.

The Magician aka Stephen Fasano has been striking gold for some time now, with his reworks of Lykke Li’s ‘I Follow Rivers’, Clean Bandit’s ‘Rather Be’, Fasano was snapped up by Machine Management and launched his ‘Potion’ imprint and events series, which has appeared across dance floors and festivals throughout the U.S and Europe. Gaining a cult following since the start of his long-running career, The Magician’s profile continues to soar and is set to kick off Easter weekend in a typically spellbinding style.

He picks 9 tracks for us that he’s really digging at the moment.

Icarus: Love Has Come Around

I’ve been a big fan of Icarus since their first release – the atmosphere in their tracks is incredible, perhaps because they are from Bristol. A city that has had my heart throughout the years, having produced such amazing artists and bands. This new track “Love Has Come Around” is, to me, their best work to date. It’s very deep and emotional. I usually play this track to finish off my sets these days.

It’s not a club dance record but it has a big dance production. As disco lover, I love the sample they used and with Tori Lanez vocals on top, it’s mint! I love to play this record to start a set.

The idea is genius, the video is genius. It’s a concept. You laugh and love it or don’t laugh and hate it. He actually happens to be a good friend of mine, so I asked him to do a remix of my latest single “Las Vegas”, which is out this Friday 16th of March. Prepare your swing…

You Man & Jerge: Everybody

First record of a brand new label curated by my friend Boston Bun. This track reminds me the Chicken Lips era. Dub Electronic Disco at its best!

Crackazat is a master of groove! Always super jazzy. This tune is irresistible. My little girl who is 4 years old, dances to it like crazy!

It’s always exciting when The Blaze release a new song because they release the video at the same time. You literally stop what you’re doing to watch and listen (like 10 times in a row).

Peggy Gou: It Makes You Forget

This is super fresh. It combines a latin groove with north electronic production. I love this record so much – when I play it, there is always a real vibe going on.

This guy is a genius and not only because he sung on my track “Las Vegas”! Check out his work, it’s incredible. Hip Hop/Trap and R’n’B vibes… “South Of France” should be a big hit, I don’t understand why not yet ?!

There’s no doubt that Fisher makes the best bass sound in house music. This one will return to the dancefloors as have his previous hits. 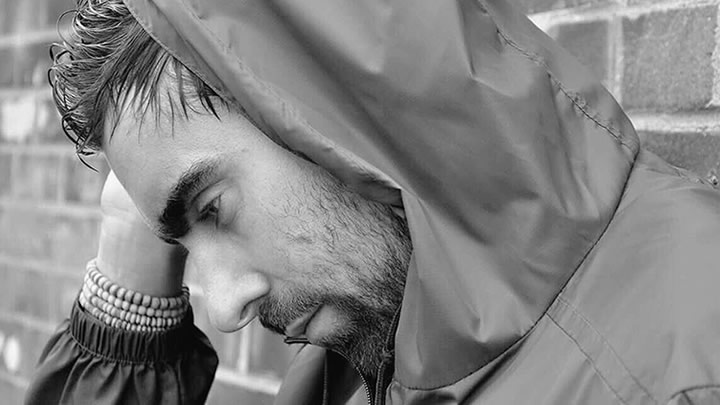 Archie B drops his ‘I Want You EP’ on Champion Sound
Grahame Farmer March 28, 2018