The sun and sands of Goa offer a compelling draw for dance devotees in the days between Christmas and New Year. While old-timers might complain the area’s burgeoning tourism has diluted the authentic Goa experience, which was so very defining for early dance culture, the pleasant surprise is that neither has it been overrun by lads and louts. Instead, it’s the prime destination where the Indians come and party every year, so for those making the intercontinental trek, you’ll be in the good company of locals. Enter VH1 Supersonic.

A festival on the beach that somewhat takes inspiration from large-scale events in Europe and the US, like Tomorrowland and Ultra Miami respectively, VH1 Supersonic captures all the elements that makes these parties appealing; while also leaving out anything that might have turned you off from going.

VH1 Supersonic has a lineup that’s tweaked for mass appeal, alongside a lovingly curated program of underground artists. It has the spectacle, without the crass commerciality. It has its beach setting, but with also the highest commitment to sound, production and organisation. It’s on a large scale, while also feeling intimate. Most importantly, VH1 Supersonic is an unmistakably Indian event that has blossomed from the heart of authentic dance culture.

This December will be the third time VH1 Supersonic has visited the sands of Goa’s Candolim Beach and with the likes of Maya Jane Coles, Magda, Carl Craig and Funkagenda touching down on the island, we’re more than a little bit excited.

So if you fancy joining us – and a host of electronic music’s biggest names – for some winter sun, well, you know what to do. Grab your ticket at www.gosupersonic.in to get in on the action! 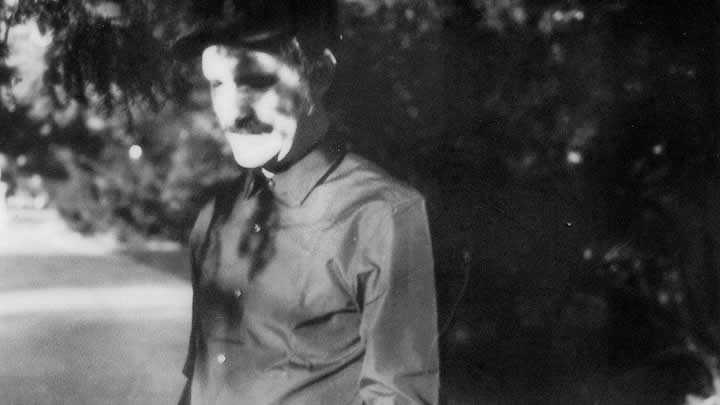