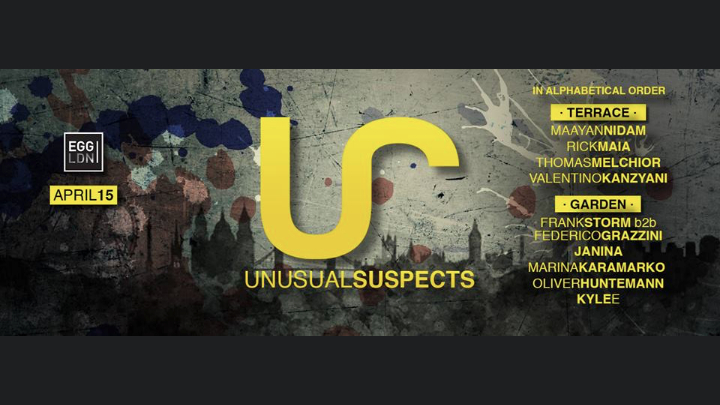 
After quickly becoming the toast of the Ibiza 2016 season, Unusual Suspects are returning for their second summer season at Sankeys Ibiza. The original winter party at Sankeys they took the summer crowd by storm last year. At US you can expect a Thursday night pounding of enticing house and techno courtesy of some of the finest talent from across Europe and beyond.

Last year saw Romanian renegade, Rhadoo, Brouqade Records boss, Dana Ruh, and Israeli tastemaker, Shlomi Aber, regulars behind the decks, and while this year’s line-up is still to come, you can expect more of the same this summer. 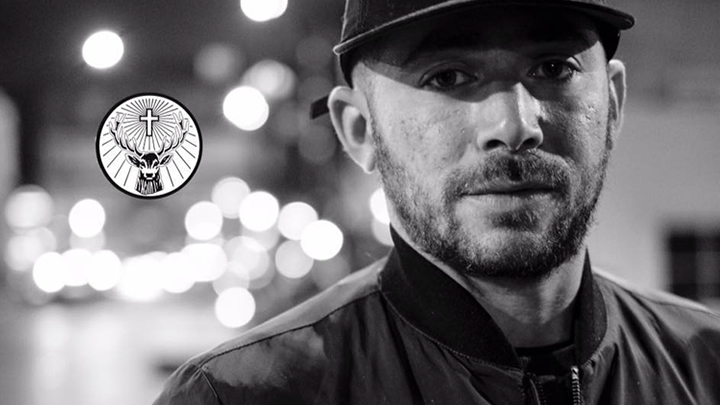