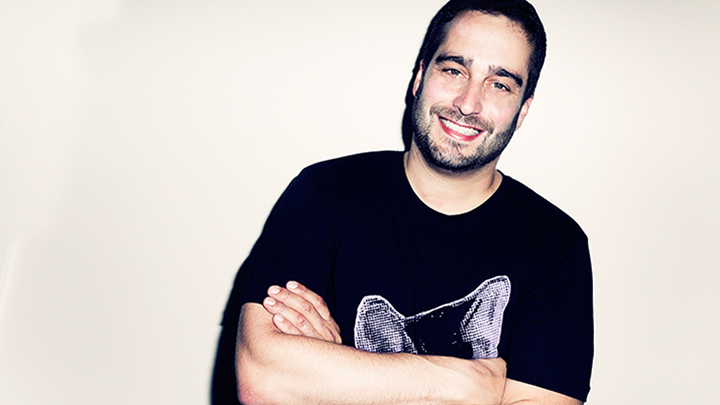 London party crew Feelings have released news of their upcoming Christmas party on Saturday 9th December at The Steelyard, London.

The promoters are celebrating a year of parties and rare headliners which has included Kevin Saunderson, Virgo Four, Nicky Siano, Boo Williams, Tyree Cooper, Patrice Scott and Byron The Aquarius amongst others.  For this party, jovially dubbed ‘Feelings Xmas Bonanza’ has an all mighty line-up including the utter legend that is Todd Edwards – in only second time playing in UK this year, he’s joined by Mood II Swing, DJ Slyngshot and FOOLS.

Todd Edwards, the revered producer, DJ and remixer—known to his fans as “Todd The God”—is widely recognized as one of the forefathers of garage,  his production can also be heard on Daft Punk’s ‘Face to Face’ and seminal ‘Discovery’ albums.  Mood II Swing, the New York duo of John Ciafone and Lem Springsteen released a slew of swinging, hypnotically woven house records in the mid-’90s for labels like Nervous Records, King Street Sounds and Cutting Traxx.  The sounds both acts were producing in the early 90s were well received on these shores and laid the foundations of what would develop into UK Garage. It’s extremely rare to have both acts on the same bill together.

Tickets are on sale now at Resident Advisor 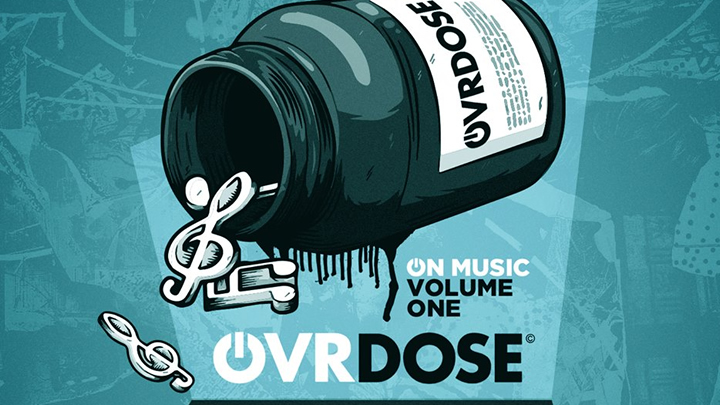