The Last Ever FACE!

After six truly amazing and unforgettable years that has seen FACE change the clubbing landscape in its native Birmingham, the much loved underground house and techno party is closing its doors for good. Of course, this means they are throwing one last massive blow out show with their biggest line up to date, which will be a 12 hour rave at The Rainbow Wareshouse on October 24th.

FACE has been a weekly Saturday night party for six years, and in that time they have revitalised their local scene, brought through some now established resident DJ stars and have helped boost the careers of many of their headliners. The party is one that has always prised fun as much as good quality music and with The Rainbow as their home they have really grown into one of the most talked about parties in the UK. Over the years they have showcased a broad array of sounds and the likes of Maya Jane Coles, Apollonia, David Squillace, Derrick Carter, Claude von Stroke, Argy, Phil Weeks, Maceo Plex, Heidi and many more have all played.

Say the team…”We’re extremely proud of everything that we have achieved over the years and we have some incredible memories which will stay with us forever. We want to thank everybody who has ever supported us in making FACE one of the country’s most successful weekly events. It’s been awesome and so have you!”

Next month the crew throw what will be their most impressive show on this extremely special occasion and it takes place at The Rainbow Warehouse with a heated terrace and Balck Box room also in action in the night. Headlined by returning regulars and FACE favourites Jamie Jones, Cassy, Clive Henry and Alex Arnout, the likes of Fuse man Enzo Siragusa, Hector, Circo Loco legend Tania Vulcano, Lopaski, Samu.L and Bunny, Bleepz and Croft all join the fun on Saturday the 24th October.

Don’t miss this final chance to party with one of the UK’s most loved crews, because this event, like FCAE overall, will surely go down in history. 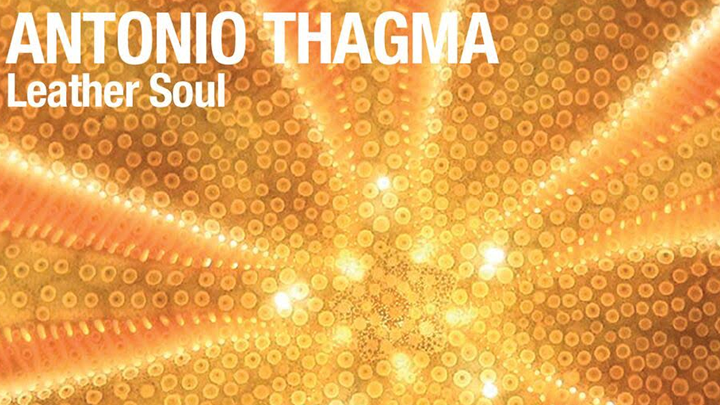