Following the launch party on April 17th, the second part of the Sine series will present the legendary Symmetry Recordings in a label showcase on Saturday 6th June at Fire in London.

Label head honcho Break (check his video premiere this week here) tops the bill as he has managed to become one of D&B’s most in-demand DJs and producers, on entirely his own terms. Establishing an inimitable sound over the last couple of years through his seemingly endless output of singles and remixes, Break’s stripped back, highly rhythmic and technically unrivalled productions have become renowned throughout the Drum & Bass community.

Break is joined by new-wave Metalheadz stalwarts Ulterior Motive, the duo, still riding on the success of their debut album The Fourth Wall, are praised for their modernised impact on the classic Metalheadz sound, bringing a fresh approach with their crisp bass-lines and well thought-out mastering. Add to this the legendary Randall with be playing a rare Jungle only set, taking him back to his roots, Exit records and Digital Soundboy export Mark System (check out his recent #LiveTransmission here and Interview here), Cyberfunk label-head Xtrah is going b2b with DLR and last but not least we have Utopia and Symmetry affiliate Mako going b2b with Villem, both of these artists will unite their almost futuristic approaches to DnB.

The night is hosted by some of the genre’s most respected MC’s, DRS, Jakes and Bassline.

For tickets for this epic event simply Click Here

Previous Article
Mix Of The Day: Dakar Carvalho
Next Article
DJ Haus Shares ‘I Can Feel It’ Video

Mefjus talks about his debut on Symmetry Recordings 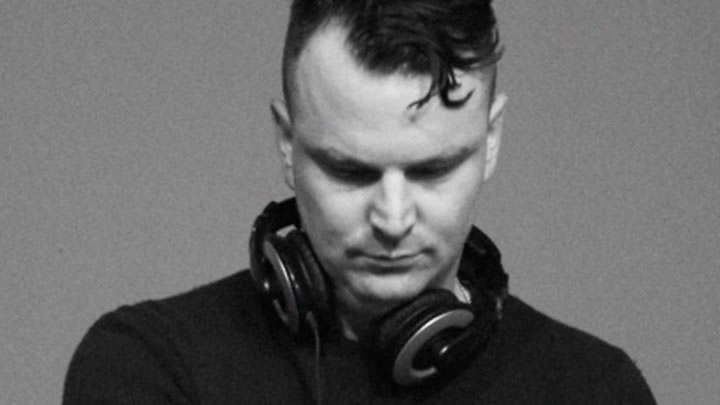