It’s great to see Superstition have gone from strength to strength since their arrival on the London scene. We still remember when we attended the first ever event in the series, which featured Alex Smoke, Clockwork & Avatism and Marcel Fengler. The standard had been set to a high degree and the night soon followed up with line ups to match.

The first thing that strikes you when you enter the vaults under a train graveyard that is Village Underground, is that you lose your sense of geography for the hours you spend there. You simply do not feel like you’re in a warehouse space in Shoreditch, instead getting the distinct feeling that you’ve been transported to ethereal realms with the help of other worldly candles and a touch of classy spookiness via the addition of goat heads and the like.

This time around, Superstition are showing their appreciation of  techno born in the United Kingdom with Blawan, Pariah and Sigha chosen to flaunt their guns this Friday 3rd of July with help from trusty resident CSGRV. No strangers to each other, they have all served on same line ups before, Blawan having played with Pariah as Karenn, and many have fond memories of Blawan playing back to back with Sigha at Awakenings in years gone by. All having pasts in the sub categories of the early dubstep era, we can’t wait for a night of bass fuelled techno on the tiles.

All early birds have vanished, but there are still tickets left here for those of you looking to join us. See you on the dancefloor!

Alex Smoke Announces New Album ‘Love Over Will’ For R&S 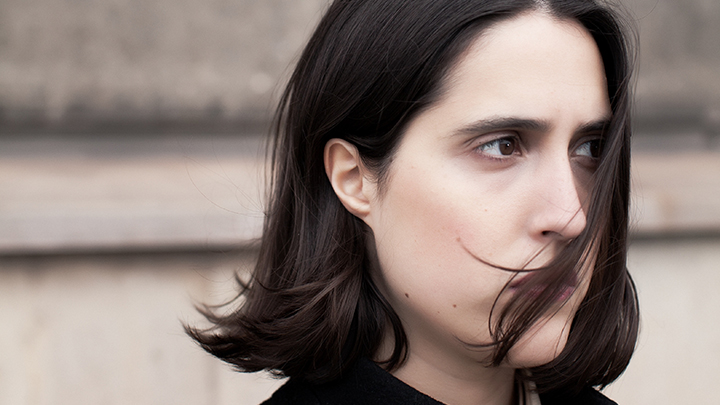