SubSoul kick off their eight date UK tour in London on Saturday October 10 at a brand new home!

Village Underground, Shoreditch is a renovated, turn-of-the-centry warehouse perfect for night time mischief, October 10 will see SubSoul takeover with a line-up that represents the most exciting edges and aspects of house music and beyond in 2015: Chris Lorenzo, Low Steppa, Icarus and Apres (check out his recent mix of the day here)

This marks a triumphant return to the capital, following a sold-out series of parties at Lightbox and the now-legendary SubSoul x Lovebox After Party with MK earlier this summer.

SubSoul are at the very forefront of the endlessly diverging and evolving sound of contemporary and future-focussed house music, giving it the solid gold status as the playground of tomorrow’s premiere league. While many live by the motto ‘house every weekend’, the SubSoul team live it every minute of the day, navigating and cherry-picking the most exciting sounds possible. Having sold out 1000-1500+ capacity London shows, a series of regional dates (which featured artists like Gorgon City, DJ EZ, Shiba San, Cause & Affect, Toyboy & Robin, TCTS, GotSome, NYTA and more) and selected international parties, SubSoul’s stamp of authority is undeniable.

Fresh from packing out their own arena at leading UK dance festival Sundown, the brand is now ready to shake Village Underground to its very foundations. And these are the men who are going to help them do it…

5 Acts you shouldn’t miss at Made Festival
Grahame Farmer July 10, 2018

10 artists to look out for at Boomtown Chapter 10

5 Acts you shouldn’t miss at Made Festival 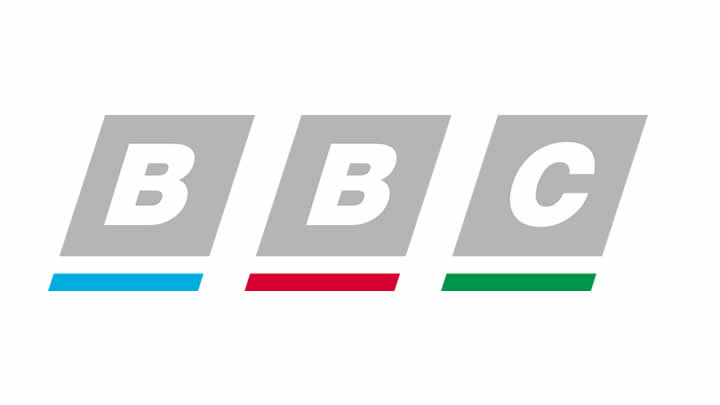