Soundcrash presents: a HUGE, one-off, clash of the titans…

This November Soundcrash return to Electric Brixton for what could be the heaviest night of the year. A soundclash of such Biblical proportions that Lambeth council are insisting the Electric’s foundations be reinforced to better stand the battering they’ll take as the likes of The Bug, dBridge, Mala and Congo Natty take to the stage.

Few artists in the world can match Kevin ‘The Bug’ Martin for both sonic intensity and ability to get the most from any given soundsystem. With releases on labels like Ninja Tune and Rephlex that range from militant dancehall to industrial dub and acid ragga, Kevin is one of the UK’s most respected producers and fearsome live acts and will be joined for a special performance by MCs Flowdan and Manga.

Jungle Revolutionary Congo Natty is one of the most influential figures in the underground UK music scene and a fundamental figure in the development of Jungle music. Full of blood and fire, the sternum-buzz of sub-bass, rapid fire drum breaks, sweet hooks, righteous anger and professions of love.

As both a member of Bad Company in the 90s and as a solo producer dBridge (check his live stream) has been at the forefront of the drum and bass scene for nearly two decades now. In recent years his collaborations with the likes of Instra:mental and Skream and his acclaimed Fabric Mix have shown off his versatility as both a producer and a DJ, breaking new ground at whichever genre of music he tries his hand at.

From Croydon to the streets of Havana it’s been a long strange journey for dubstep pioneer Mala, but one that has proven him to be one of the UK’s most exciting and forward thinking producers. Responsible for both the seminal DMZ night and label, pivotal in the evolution of British music the past ten years, Mala continues to push things forward never resting on his laurels.

Responsible for bringing groundbreaking events such as Bonobo’s ‘North Borders’ tour to Alexandra Palace and Flying Lotus ‘Your Dead’ Live’ shows to London, Soundcrash are the capital’s leading promoters of leftfield, electronic, bass and hip hop music hosting events across the city from the Royal Albert Hall to basements in East London.

Camo & Krooked, Metrik, Congo Natty and more head to Hospitality in the Dock 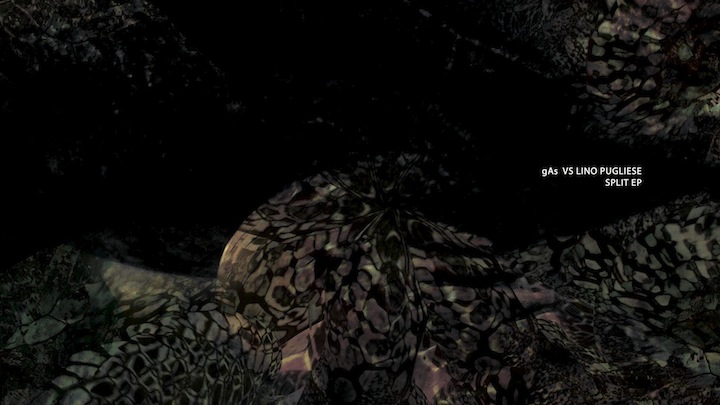