Sónar, the International Festival of Advanced Music and Congress of Technology and Creativity returns to Iceland for its 5th consecutive year in 2017. For the past four Februaries, Sónar has expanded its beliefs for a winter solstice celebration in Reykjavík, Iceland, and this year returning on 16, 17 and 18 February, 2017 across four stages in one of Europe’s most unique concert venues, Harpa Concert Hall in downtown Reykjavik.

The four stages to be hosted in this intimately expansive venue are SonarClub, SonarHall, the seated SonarComplex and Harpa’s underground car-park which will be converted into the SonarLab night-club. The beauty of Sónar is its diversified platform of artists and genres. After blowing the stage off last year’s Sónar Barcelona, Fatboy Slim returns to headline Reykjavík closing night at the SonarClub stage. Also headlining will be electronic enterprise Moderat and hip hop legends De La Soul, both of which will be presenting fresh new albums for 2017.

Red Bull Music Academy returns to Sónar Reykjavík for the third consecutive year, showcasing a hand-picked selection of trailblazing talent, many of them alumni of previous Academy editions. Red Bull Music Academy and Sónar continue a long-running partnership for over a decade – The Academy has brought their curatorial expertise and respect for thriving local talent to many Sónar stages.

…..and let’s not forget to check out the Norther Lights! 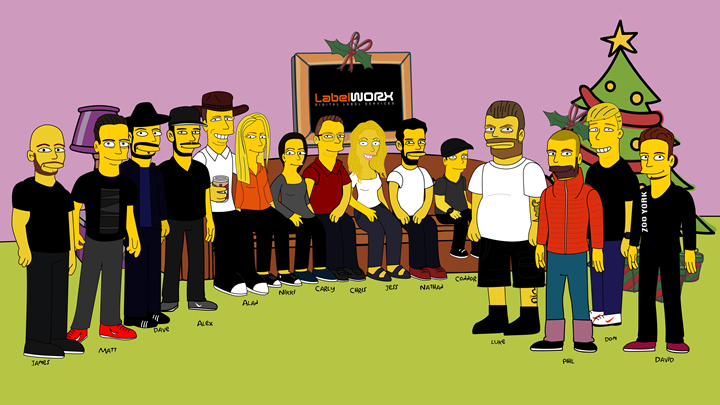