Vertical is a bold and brave new daytime party concept that is going to inject some serious vibes into Saturday afternoons in the capital. Starting April 18th and running midday to 11pm, the promotion has the likes of Maxxi Soundsystem, Waifs & Strays, PBR Streetgang, Finnebassen (check out his live stream from last week), Death on the Balcony, Nora en Pure and more all playing over the course of summer.

The venue for Vertical is The Old Baths, Hackney Wick, which is, as the name suggests, converted from an old Victorian bath house in the heart of the ever vibrant and colourful Hackney Wick area. It has three spaces that will all be open, and that will all have slightly different vibes and allow for some laid back chat or sweat inducing dancing in equal measure.

There is an outdoor beach area and wooden decking with music outside, street food stalls and a cocktail shack, all of which serve up tasty treats like Jerk chicken, Mojitos and plenty of Carnival vibes.  Meanwhile, inside, a massive Funktion One Dancestack system will be brought in for these shows, and given that floor to ceiling windows allow any sun to beam in through and warm up proceedings in summery style.

Line-up wise its all kicking off on the 18th April and here’s the rest of the series:

For tickets for any of the events, head to Resident Advisor by Clicking Here

The Ark announces first wave of line-up for the 2017 Cruise
Grahame Farmer February 16, 2017 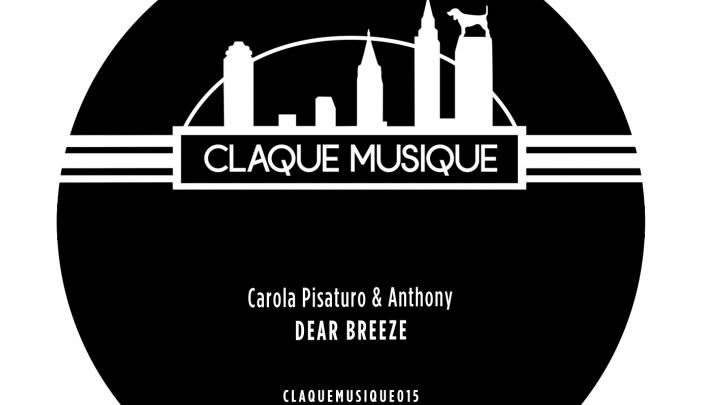