Regenerate By The Pier 2.0

8th November 2014, witnessed something Mumbai has never seen before, a deep house open air smack in the heart of the city with a view that is captured in our hearts for a long, long time.

By The Pier brought Regenerate returns for version 2.0 on the 21st February 2015. This time welcoming not one but two international headliners – A Guy Called Gerald & Whyt Noyz (Sci+Tec/ M-Nus) who will be playing at the pier and after party respectively.  These will be joined by Qwiver / Blurry Slur (deep house moniker), Orbs&Zen, Kaleekarma, Troja, Chhab, Audio Glitch & Twokid Wickid; six out of the seven acts will showcase their talents in varied forms of deep house & techno on the 21st.

“I have decided the only way to give music to the people is raw and straight from the true school. I don’t have to hide behind any trend or gimmicks. ie. analogue equipment and vinyl fetishism. I’m sorry to say but I still feel like I’m blazing the way forward only because everyone seems to be stuck in “retrogression” mode. Maybe they need a stop / start to get them out of the loop? I refuse to compromise when it comes to my sound. I realised that I’m the only real deal within dance music when I found it was impossible for me to sell out. This is the True School.”
A Guy Called Gerald 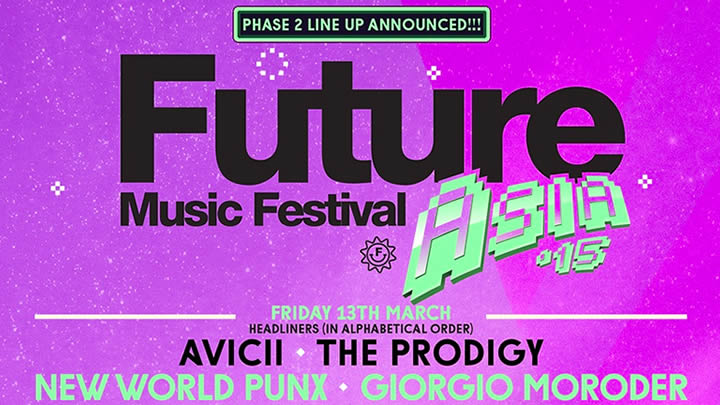