Red Bull Music Academy is hitting the road and guess what? You’re invited. Touching down at a city near you March and April will see RBMA launch a month long series of events across Glasgow, Bristol, London and Manchester over four consecutive weekends.

From club nights to lectures to workshops, exhibitions, live RBMA Radio broadcasts, day parties and immersive audio-visual experiences you name it they’re doing it as they pull out all the stops for what looks set to be an unforgettable tour.

Perhaps most excitingly (well for us at least) comes news that RBMA Radio will be issuing special live broadcasts at each of the four cities bigging up the local scene and music heritage with respected local artists chatting about songs that soundtrack their city with the London edition – High Frequencies: Live in London (11th April) paying homage to the capital’s vibrant pirate radio history, bringing together some of the capital’s most iconic pirate radio stations for a one-off broadcast.

Transmitted via its very own FM frequency (we love a bit of FM action) reaching a 5-mile radius across East London, featuring Kiss FM (Norman Jay MBE + Gordon Mac), Phase 1 (Fabio + Grooverider), Flex FM (Deekline), Station FM (DJ Keithley & Mr Bantan) and more – all broadcast live from the ArcelorMittal Orbit in the Olympic Park it’ll also be available online for everyone not fortunate enough to based in East London.

Check out Glasgow’s special Subclub and Numbers flavoured edition as hosted by Optimo with the duo talking about the musical history of their endlessly innovative hometown below. Big!

Kicking off in Glasgow March 26th with the sounds of Koreless, Pional and Romare head to www.redbullmusicacademy.com/uktour for more info and tickets. There’s sure to be something that floats your boat!

A Drum and Bass themed brunch is launching at fabric London

Fabio: 25 Years In The Booth 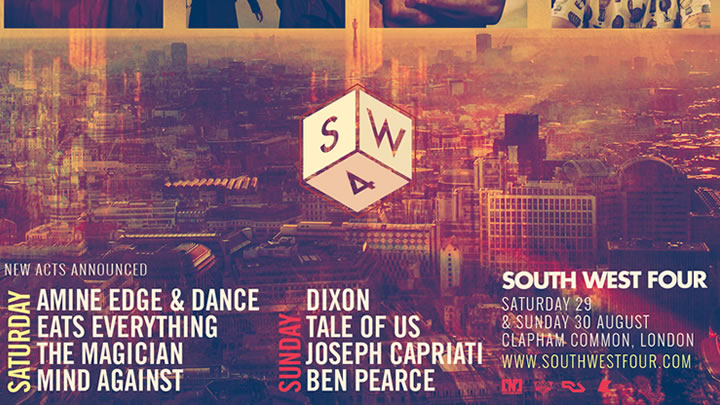