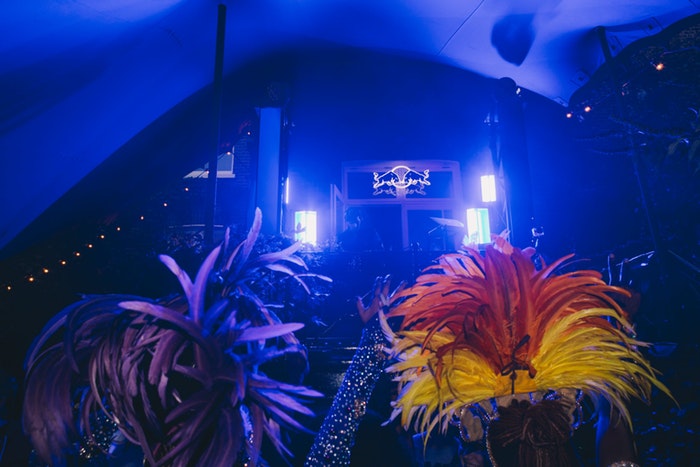 Say what!  After a two year hiatus, our good friends over at Red Bull Music Academy have announced their triumphant return to Notting Hill Carnival with a brand new two-day offering.

So dust off your dancing shoes and get ready to shack it out, it’s gonna be a total roadblock! 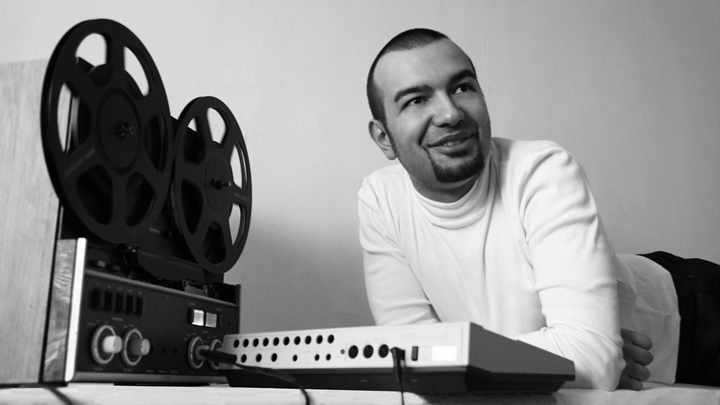