Colour us excited. Yep, we know we’re an excitable bunch of guys and gals here at DT towers but few announcements have set our office above like news that Dizzee Rascal would finally be performing his groundbreaking debut album, Boy In Da Corner on home turf.

Yep, having previously treated New Yorkers to an extra special airing of the LP earlier in the year the Mercury Award winning grime don will now be revisiting the album in London as part of the Red Bull Music Academy UK Tour October 22nd.

Tickets for the show to go on sale this Thursday 15th September at 9am. Location details for the show will be announced at the same time.

Tags:
Previous Article
B.Traits label launch and release of first EP in 4 years
Next Article
Take Note is back for a Second Year 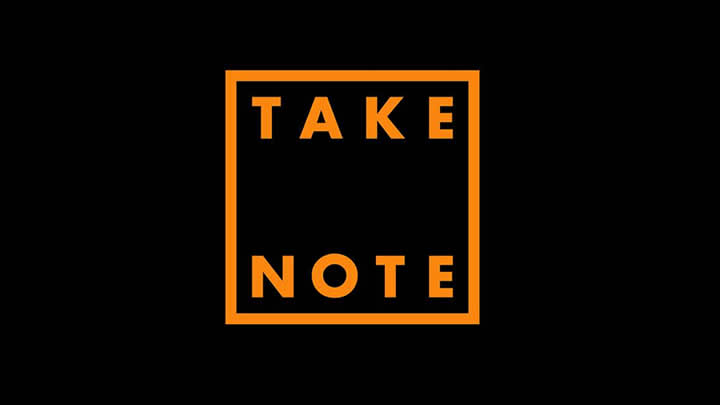 Take Note is back for a Second Year
Grahame Farmer September 12, 2016