The Playground delves in the origins of Acid House

The Playground delves deep into the origins of Acid House and Techno on Saturday 8th October at KOKO in London.

They’ve line-up the legendary 808 STATE who will be performing with the full live band (Graham Massey, Andrew Barker, Darren Partington) as well as the inventor of Acid House, DJ Pierre and Phuture who will be performing a Live show. Further support comes from Robert Babicz aka Rob Acid, Planet Mu Label Head u-Ziq aka Mike Paradinas and Ceephax Acid Crew.

808 State are widely regarded as one of the most influential Acid House pioneers. Formed in 1987 in Manchester, they took their name from the Roland TR-808 drum machine.  Phuture is a Chicago-based acid-house group founded in 1985 by Spanky, DJ Pierre and Herb J. The group’s 12-minute track “Acid Tracks” (1987) is one of several recordings that lay claim to being the first-ever acid house record. “Acid Tracks” featured characteristic bass lines from the Roland TB-303 bass synthesizer—which was manipulated to produce resonant and squelchy sounds uncharacteristic for a bass guitar it was designed to emulate.

We are very excited about this, long live acid house!

You can grab tickets from: www.theplayground.co.uk

Tyree Cooper releases ‘I Want It Now’ via Music For Freaks

Richie Blacker – Voices In The Echo EP (Of Unsound Mind) 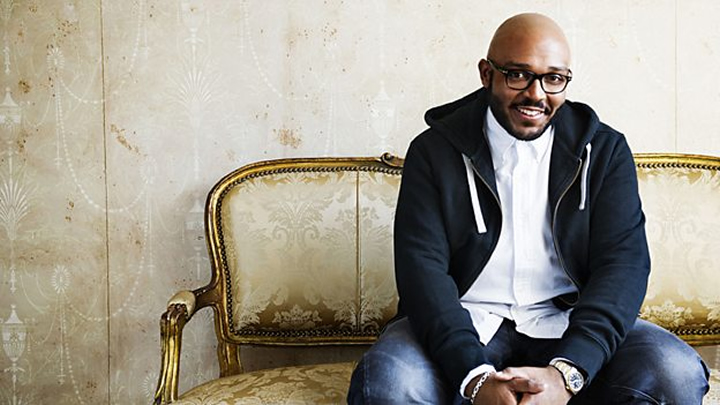