Two of the filthier side of techno’s stalwarts – Rich Oddie (Orphx, Eschaton) and David Foster (Huren, Teste) have announced their European tour which is set for launch this September. Their debut release on Opal Tapes showed their mission statement very clearly with a four track romp through the deepest crevices of moody techno. They since went on to feature on AnD’s heavy hitting remix series of ‘Power Spectrum’.

Germany, Holland, Poland, Switzerland and the UK will all be seeing the pair perform together for the first time as a duo starting this Friday at the infamous Gegen night at Kitkat Club in Berlin. The following dates have been confirmed: 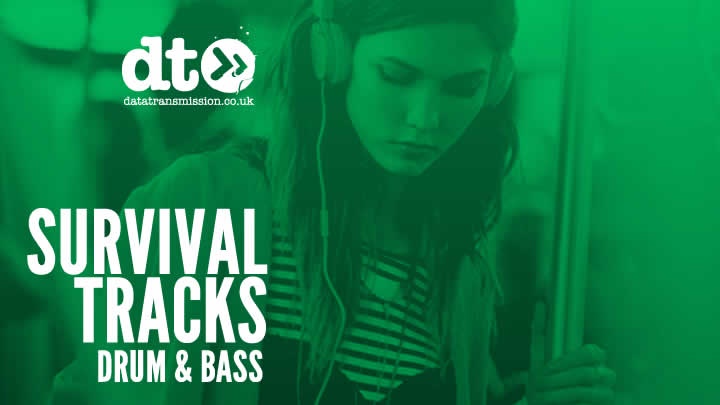