Immersive cinema crew Nightspot Cinema are bringing the spirit of Madchester to London next week, as they prepare to bring 24 Hour Part People and a guest DJ set from Graeme Park for their next event on Friday 2nd October.

Held at a secret East London location (of which to be revealed soon) the Nightspot gang – known for their special screenings that showcase their love for films centred around or focused on music and culture. For their latest chapter, they’re screening 24 Hour Party People, the  Michael Winterbottom-directed film that focuses on the life and times of Manchester music mogul and entrepreneur Tony Wilson, and the rise and fall of his Hacienda club and Factory Records imprint.

The era sent shock-waves through British culture when it exploded on impact (and left a gaping hole after it’s inevitable demise) and Steve Coogan’s portrayal of the eccentric Mancunian was praised by critics and fans alike. The event – held on Friday 2nd October –  will also hold an all night long DJ set from Hacienda resident DJ Graeme Park, spinning until the next morning with a selection of mad fer it tunes that span the decade.

Tickets are priced at a reasonable £10 for the full screening and rave. The doors are open at 8pm, with the film starting at 9pm sharp. The party then rolls on to an as-yet-unspecified time on Saturday morning. Tickets can be found here
Tags
Previous Article
Francis Harris Prepping Collaborative Album As Aris Kindt
Next Article
Boddhi Satva Talks Us Through ‘Transition’ 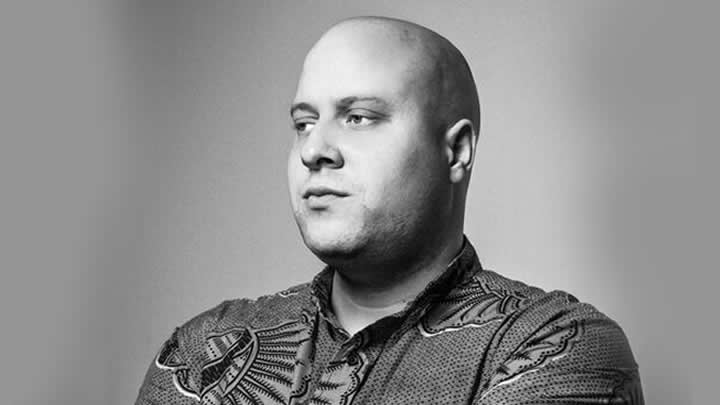