For three years, Minimal Effort has developed a name for itself as a modern beacon for the global underground dance scene. Los Angeles has become a coveted meeting spot for house and techno producer/DJs to showcase their unique musical identities, garnering international attention for the city’s day and open-air parties. Their lineups have consistently wowed when announced, so without further ado, here is the huge first wave of artist announcements for their Halloween party set for October 29 at LA Center Studios in the heart of downtown Los Angeles.

From Los Angeles’ fringe warehouse parties to glamorous historic venues in the entertainment capital, Minimal Effort strives to create a worthy spectacle through the assimilation of music, art, dance, production, and cultural savoir faire in tune with a melting pot of bohemian aesthetic. One of LA’s new quintessential Halloween parties offers up a potent concoction of deep house, playa tech, and tech house for those with more refined ears.

Tickets for Minimal Effort Halloween will go on-sale July 21 on their official website. What will you be looking forward to this Halloween? 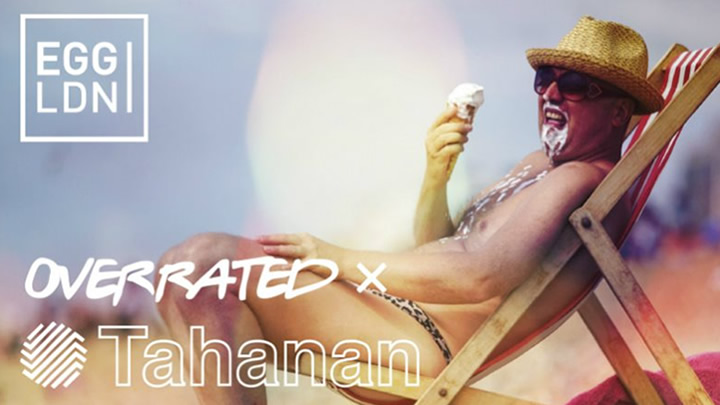