Moon Harbour boss Matthias Tanzmann is on his way to London in December!

He has become a perennial favourite thanks to his extended sets of deep and tech house, many of these fuelled by his own label, which has most recently been supplying DJs with machine-tooled dance floor hits from the likes of Butch, Jey Kurmis, DJ T and Cuartero. His second album ‘Momentum‘ which was the subject of our recent interview with him (check it here if you haven’t already) has just dropped on Moon Harbour and now brings that label tour to the UK.

Joining Matthias as he introduces ‘Momentum‘ to the new Main Room of Egg London on December 3rd is Sven Tasnadi.Coming from Leipzig, the same city as Tanzmann, Tasandi soon became involved with the Moon Harbour crew, releasing his first EP on its Cargo Edition sub-label in 2007. Since then he’s gone on to become a label regular, as well as releasing on similarly respect imprints like Cocoon Recordings, Smallville Records and Poker Flat Recordings, and starting his own Oh! Yeah! Label in 2009, a collaboration with Daniel Stefanik and Juno6. 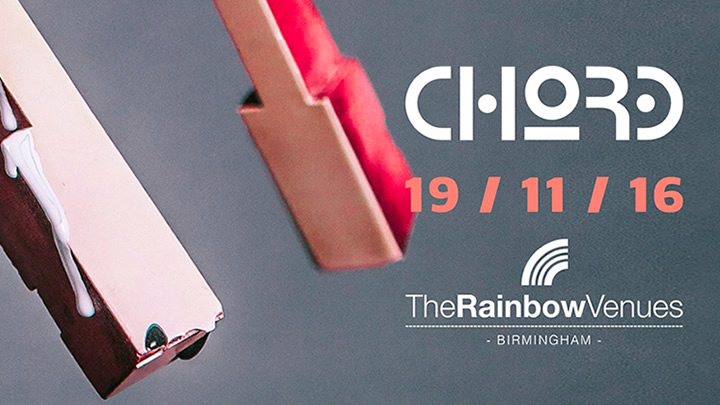