This Saturday 19th November, the underground powerhouse that is Birmingham’s The Rainbow Venue is to once again become the centre of the dance universe when Chord line-up an exceptional array of house and techno talents for a nine hour party.

Chord is an exciting new concept that brings together brands and promoters from all over Europe that have real party know how. With a focus on high quality connoisseur sounds, Luke Black is the main man behind this project and has teamed up with Tom Craven to curate this exciting new project. Luke has more than ten years’ experience in the game having booked a real who’s who of international stars in his time in London and Berlin; and Tom is a well known Birmingham head having featured heavily for Below and around The Rainbow since day one as well as promoting his Evolve parties (with Lopaski & Unai Trotti) and Illusion Recordings label.

This will be the one this weekend in Midlands!

To buy tickets for this event please visit the events page: Chord tickets from Skiddle. 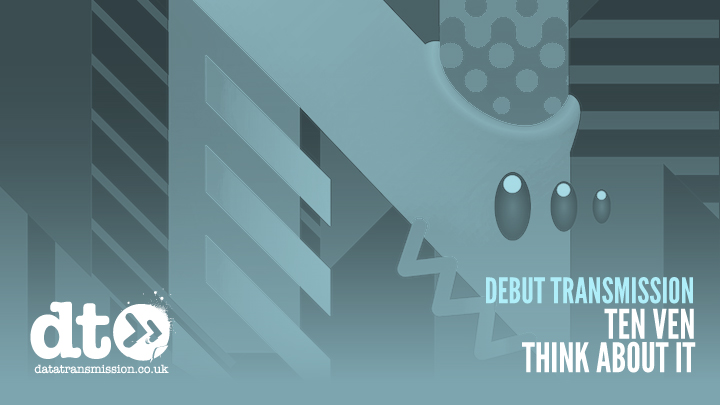