Luke Solomon will come forth following his latest EP with Nick Maurer and prior to a three-disc collection along with DJ T. that is due out on August 28th. Luke is a true classic house pioneer based out of the UK, having setup his label along with Derrick Carter and touring the world for many years. Luke has been gracing the tables since the early 90s and has collaborated with the likes of Solomun, Radio Slave, Damian Lazarus, and many many more!

Kenny Summit is the owner and founder of Good For You Records and has been spinning records since he was 16 years old. Hailing from New York, Kenny has performed alongside legendary artists such as Moby, DJ Keoki, the late and great Frankie Knuckles, and even performed at the infamous Limelight. Kenny has an innate ability to move a crowd with a style that spans multiple musical genres. He surely will go back to his ‘90s roots with old-school classics for this rendition.

Kenny and Luke will be accompanied by local LA producers Mike V and Derrick Wize.

DOWNLOAD WEESPIN AND SHOW APP AT THE DOOR FOR FREE ENTRY BEFORE 11PM!!

Kenny Summit is set to release ‘Burnin’ on his own Good For You Records
Grahame Farmer February 11, 2022

Lisa Jane returns to Good For You Records with ‘Hot Tonic’

The last ever Frankie Knuckles Production 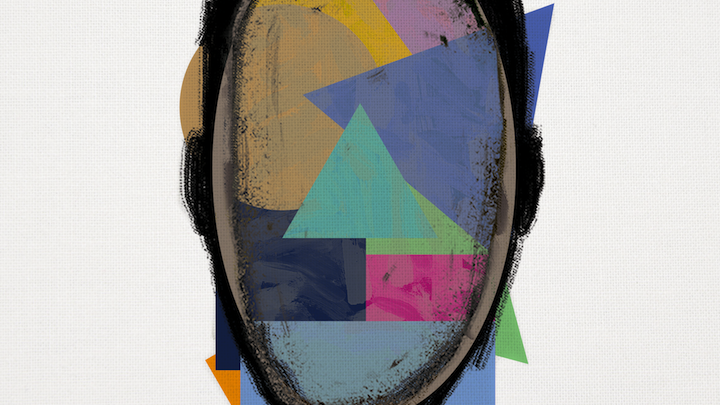