London’s original soulful house night has lined up an amazing feast of classic house, soul, funk, and real deep house from the legendary American house DJs, Joe Claussell, the Brooklyn DJ and founder of eclectic world house labels Spiritual Life, Sacred Rhythm and Ibadan Records. In 1996, Joe joined Francois K and Danny Krivit to play for the Legendary Sunday afternoon NYC party Body & Soul, which became one of the most revered house music parties the world over. As a musician, Joe is currently playing alongside the mind blowing pianist/keyboardist extraordinaire Bugge Wesseltoft, in a band that includes Erik Truffaz, Ilhan Ersahin, Med Band and Torun Erikse.

Joining him is DJ Spen(check his Mix of the Day) the Baltimore DJ who came to prominence with Basement Boys and Jasper Street Company. In 2004, Spen co-founded the Code Red label, which was in partnership with Defected Records. He later joined the group The Muthafunkaz, releasing the album ‘The MuthaLode’, and also set up the Spiritually Sound label.

Tags
Previous Article
Win Tickets to Shelter at Sankeys in July
Next Article
SW4 Saturday is sold out! 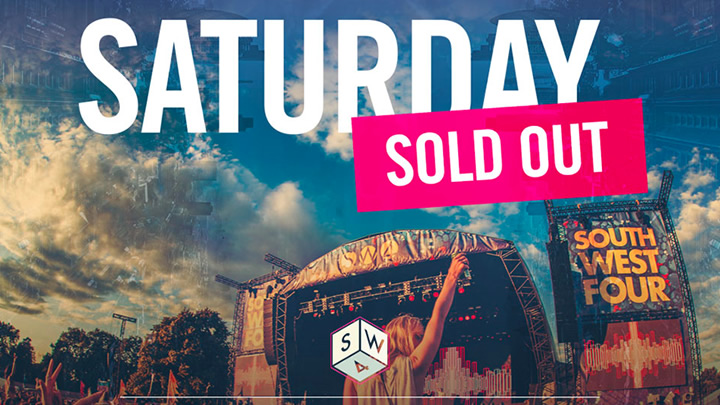