Having pushed this idea further at Creamfields festival by rallying partygoers together to create a 1,000-strong human smiley face, the Tobacco Dock party looks set to be just as adventurous. With a load of surprises up his sleeve, Fatboy Slim’s Smile High Club will see the return of the fully operational human acid converter. For those keen to enjoy a healthy dose of the absurd, Smile High Club will invite fans to immortalise the iconic smiley face by stepping inside a 4 booth converter and receiving a colourful Smile High Club makeover via the key steps of ‘Spray, Blow and Smile’.

With a host of hedonistic and theatrical production elements also scheduled – expect large scale projections, live performers and bursts of colour – Smile High Club speaks to those who genuinely love and are inspired by music with no compromise. Armed with electronic music pioneers and a range of exciting up-and-comers, its club debut will extend the New Year celebrations and take revellers into 2016 with an outlook centred around positivity, motivation and sheer craziness. 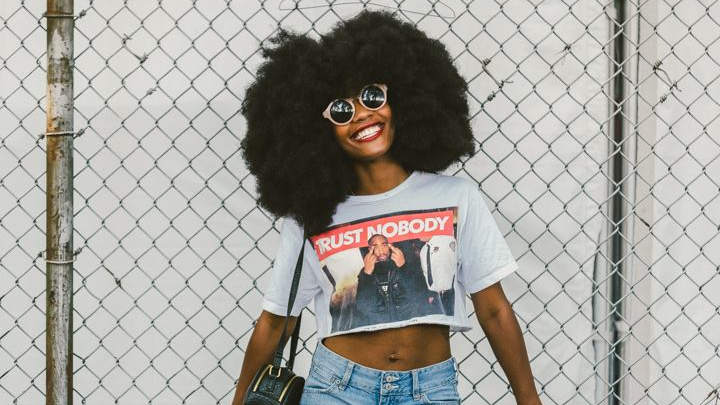