Madison House and Insomniac’s Electric Forest Festival returns for its 6th year at the Double JJ Ranch in Rothbury, Michigan. Electric Forest was originally called Rothbury and featured mainly acoustic artists. Today it features a multitude of different acts including many main stage electronic performers in addition to acoustic ones.

Taking place in the end of June, Electric Forest is hours from any major city or metropolitan area and literally in a forest. This year, the festival sold out in less than two weeks before the line-up was even announced. One by one, each artist was revealed via past attendees of Electric Forest by random mail-outs to a select few. The acts were then announced on Twitter and Reddit using the hashtag #EF2016Reveal. Revelers eagerly awaited for the first phase of the line-up to fully appear and by 9pm the line-up was complete with a hint of more artists to come.

The diverse array of artists range from electro to future bass to techno and house to bands with more instrumentation that you can possibly imagine. Over 100 performances are showcased over 4 days across 7 stages with makeshift stages and parties throughout the campgrounds and a VIP stage in the Good Life camping area.

String Cheese Incident will headline the festival for the 6th year in a row and play 3 shows alongside similar artists such as Sound Tribe Sector Nine, The Disco Biscuits, EOTO, Karl Denson’s Tiny Universe, Papadosio, and The Polish Ambassador. Bassnectar will also return to the forest and be seen on the lineup with Major Lazer, 12th Planet, Adventure Club, Beats Antique, Bro Safari, Flosstradamus, G Jones, GRiZ, Party Favor, Tchami, and a live set from Porter Robinson. Dubstep extraordinare Savoy will also take to one of the massive stages and Caspa will play a B2B set with Rusko while Fetty Wap will satisfy the Trap enthusiasts.

Crew Love will also return to the forest bringing forth Soul Clap, Navid Izadi, and Nick Monaco Live while acts such as Mark Farina, Dusky, Duke Dumont, Bonobo, Josh Wink, Justin Martin, Le Youth, and Will Clarke will tend to everyone’s disco and house needs. Gorgon City will also be playing a live set and Jody Wisternoff and Nick Warren will play together as Way Out West.

Last year saw plenty of surprises such as Skrillex playing guitar and singing with String Cheese Incident and Golf Clap DJing in the Electric Glen. Artists such as John Digweed, Carl Cox, Claude VonStroke, Paul Oakenfold, and plenty more also took to the stage with popup parties happening with surprise guests all over the grounds in 2016.

This will surely be another year to remember with even more artists to be announced and tickets already sold out. If you’ve never been out to Electric Forest, then you have yet to experience what a festival in America should be.

Additional artists are still to be announced.

Euphoria Festival Returns to Austin for its 5th year 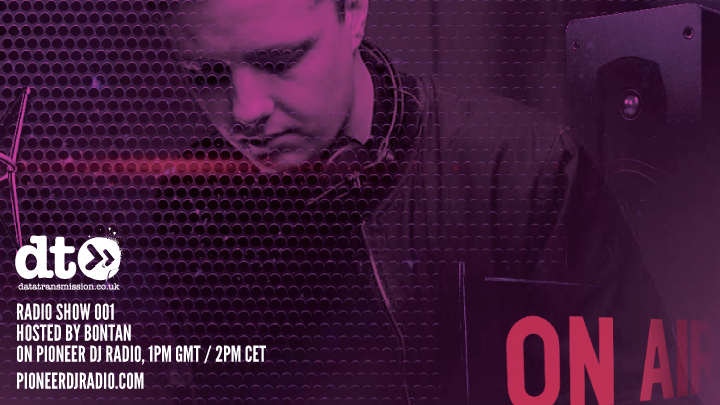