Chart-topping, dance music superstars, DVBBS are landing in the UK on Saturday 27 June 2015 for a rare date in Manchester at the Victoria Warehouse.

Canadian brothers Chris and Alex Andre aka DVBBS, crashed onto the scene in mid 2013 with their instant club hit ‘Tsunami’. Released on Sander van Doorn’s highly respected label, DOORN Records, it was then picked up by Ministry of Sound, who took the vocal version, featuring Tinie Tempah, straight to no.1 in the Offical UK Charts! Since then, the rollercoaster hasn’t stopped as DVBBS hit 5 no.1’s in Beatport’s Main Charts and scored platinum hits in over 10 countries!  Alongside DVBBS is a huge DJ lineup of big room stars including Deniz Koyu, D.O.D, Stadium X, Jay Cosmic + a special guest TBA.

To buy tickets for this event please visit the events page: DVBBS tickets from Skiddle.

Mix Of The Day: Deniz Koyu 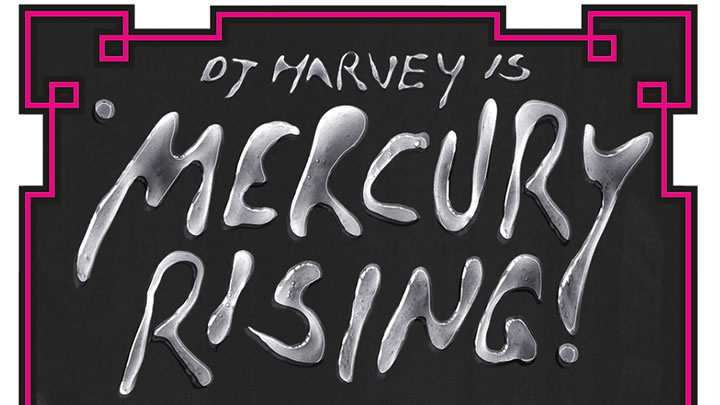