Do Not Sleep Announces London events at Studio 338

Do Not Sleep is now ready to do the same as they did in Ibiza last summer in the English capital. Starting on March 5th 2016 the edgy underground party will kick off a series of events at acclaimed South London venue Studio 338 with Darius Syrossian at the helm.

After they made a fine debut in Ibiza in 2015, with lots of edgy parties, underground line-ups featuring a fine blend of new school stars and big name veterans. Darius Syrossian, Sidney Charles and Sante all served up regularly sweat-inducing sets and the world class guests always sent the crowd into similar raptures.  With Studio 338 is famed for its no expense spared approach to production, for its exclusive party brands, rare headline sets and surprise events this is gonna be one great combination.

Darius Syrossian of course, has long been a contemporary house pin-up who has a solid following around the world. He is a headline act who plays at the likes of Sonar and WMC, was a key resident at Do Not Sleep in Ibiza. A little birdy has told us that Sidney and Sante are in Italy that night. So its down to darius a line up of guests but judging by the guest over the summer and the run of shows over xmas and new year it wont dissapoint.

This is part of a 15 city UK tour at the and with rumours of a big summer residency are starting to circulate, watch this Space for that news.  It looks like 2016 is a winner for DO NOT SLEEP and Its Resident DJ Darius Syrossian.

To buy tickets for this event please visit the events page: Do Not Sleep – Opening Party tickets from Skiddle. 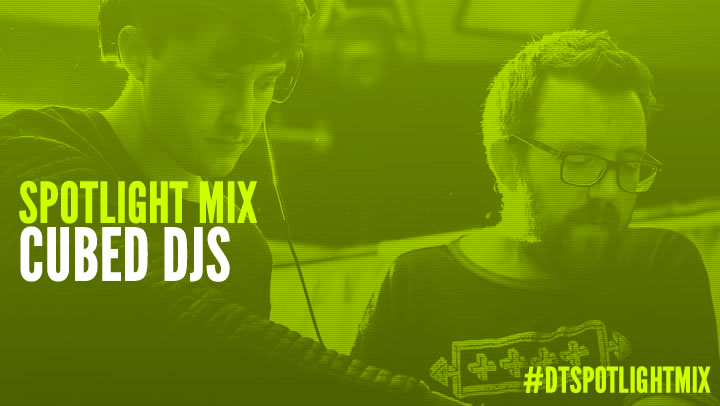