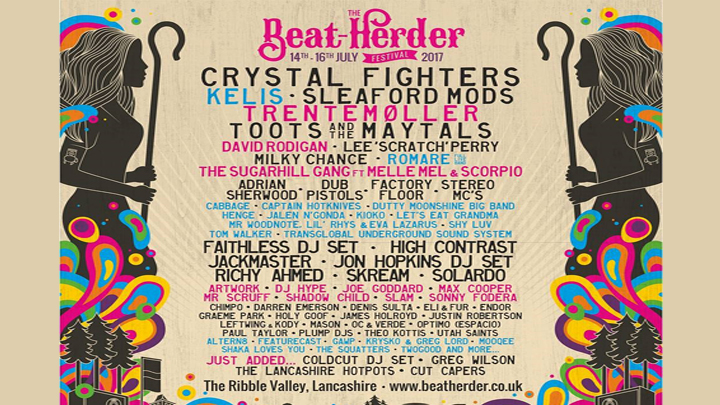 Beat-Herder returns on 14th – 16th July with its unrivaled eccentric party in the Ribble Valley, Lancashire. Trentemøller, Lee ‘Scratch’ Perry, David Rodigan (MBE) and The Sugarhill Gang were announced for this year’s event and they have recently released the details of the second wave of artists.

A giant steel citadel complete with fire-spewing turrets, The Fortress is one of the most striking sets that you’ll see at any festival. It’s the perfect venue in which to lose yourself to an enviable bill of talent which now includes legend Paul Taylor, Altern-8, Darren Emerson, Graeme Park, Justin Robertson, James Holroyd and Solardo. 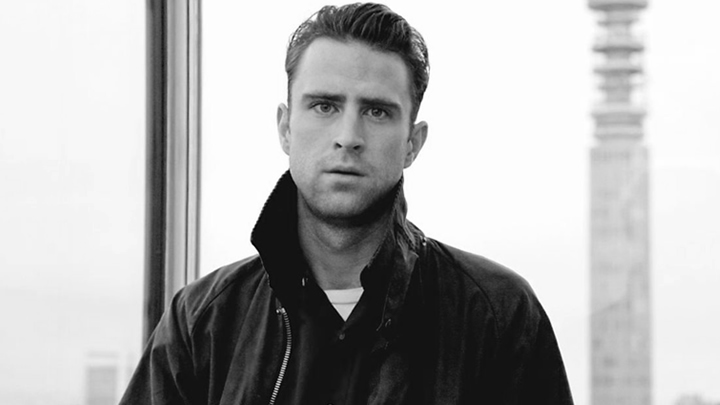 Beat-Herder is a place where different musical tribes congregate as one. Throughout the event’s twelve-year history, they have united the subcultures of dance music and beyond: dub, reggae, house, psytrance, techno, indie, rock, psychedelic, drum & bass and dubstep are all presented across 21 stages. 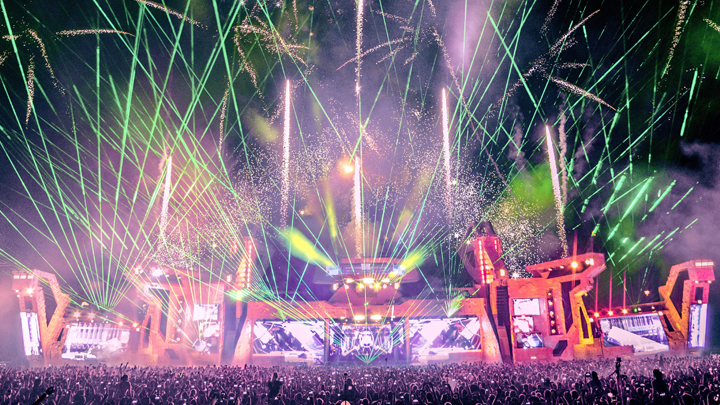 Let It Roll is back with a huge lineup for their 10th Edition
Shelley Dodds July 4, 2017