BASS festival returns to Birmingham for its 11th year this November, with a theme dedicated to Hip Hop 360. Featuring legendary artists past and present who have shaped the sound of a generation, Hip Hop 360 celebrates every aspect of street level Black Music culture. DJ Jazzy Jeff, Rodney P, Slick Rick, Robert Glasper, Diamond D, Large Professor, DJ Bobbito & Stretch Armstrong DJ Semtex and Ty will perform on stages throughout the city of Birmingham over the two week festival period. BASS Festival runs from the 10th – 28th November with tickets available here, priced from free to £25.

BASS Festival is the brainchild of Punch Records, the UK’s leading music development agency, based in Birmingham with an impressive fifteen year history of delivering groundbreaking public programmes, events and special one off shows. Now in its 11th year BASS has established itself as one of the UK’s most innovative boutique festivals with an annual theme running throughout the events, this year being Hip Hop 360 – celebrating Black music culture. BASS Festival will run across a two week period at venues throughout the city.

BASS Festival have gone all out for 2016, booking legendary artists to celebrate the Hip Hop 360 theme. Hip Hop pioneer and multi award winning producer and DJ Jazzy Jeff will be showing off his flawless turntable skills and musical versatility, whilst Slick Rick – arguably one of the most successful British-American rappers in history will be bring his inimitable flows to the Birmingham crowds. Riding high off the success of his critically acclaimed book ‘Hip Hop Raised Me’, DJ Semtex will be hosting a live Q & A with UK Hop Hop stalwarts Rodney P and Ty also flying the flag high for the UK scene. US Hip Hop Radio legends DJ Bobbito and Stretch Armstrong will be premiering their film biopic ‘Stretch And Bobbito: Radio That Changed Lives’, directed by Bobbito himself, plus many more special events happening over the course of the two weeks. 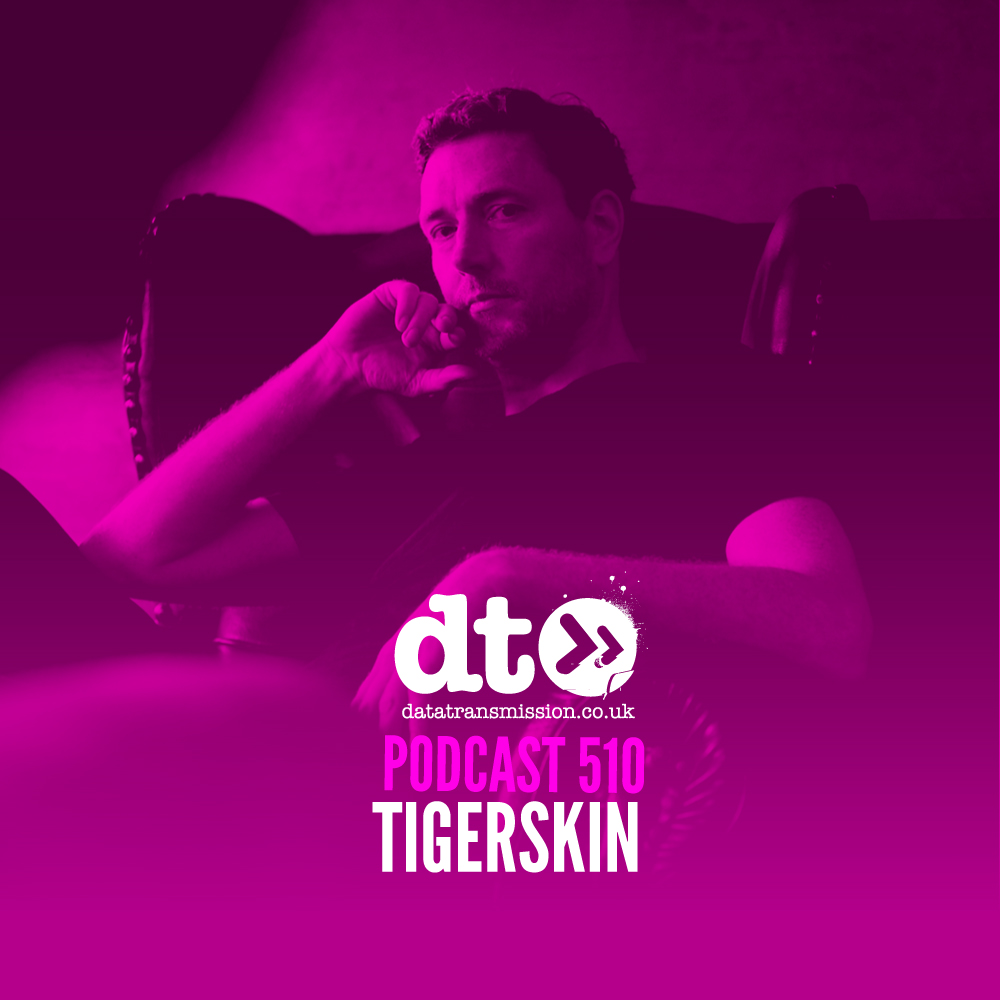